…and the pronouncement was a doozy! Click the link to learn more, readers! 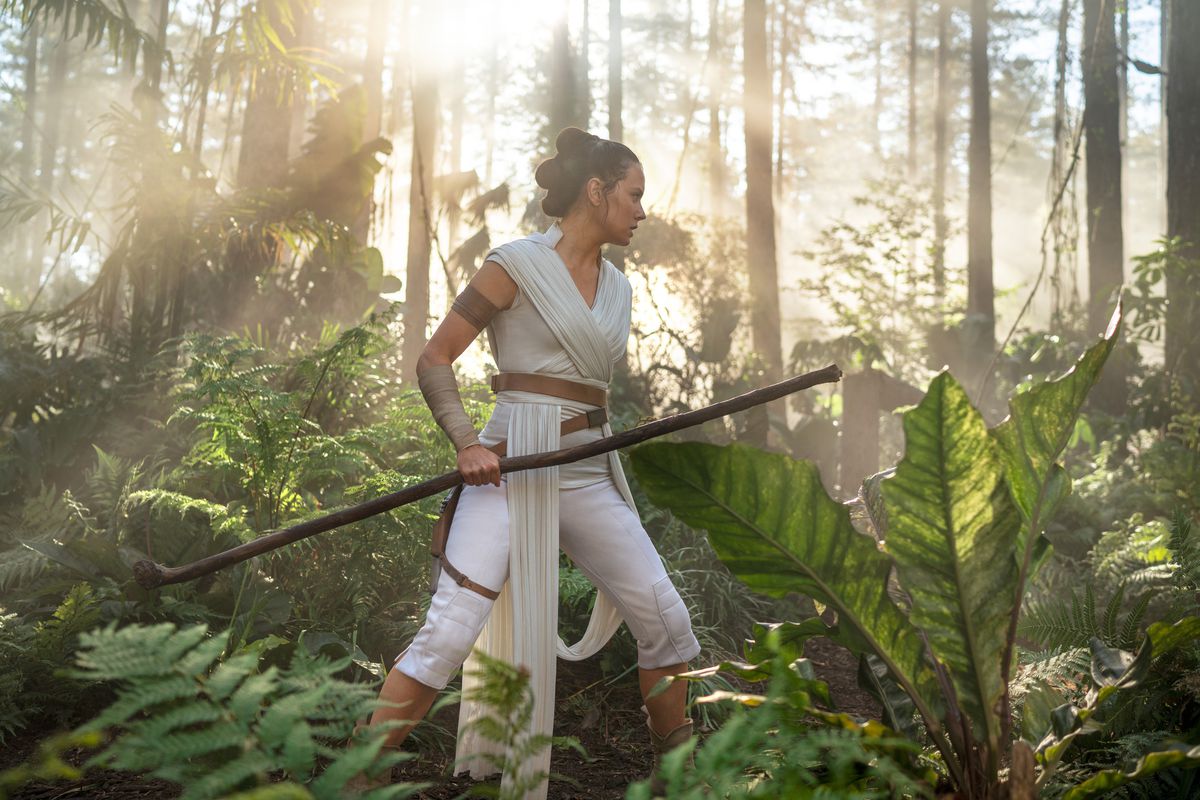 Did a judge rule on ‘Star Wars’ movies?

Yes, sort of. Lee is overseeing a case between ConAgra Foods Inc. and Wesson Oil. The case is centered around how Conagra marketed Wesson Oil.

In his ruling, Lee mentioned “Star Wars” films to draw a comparison between the two sides in the case.

6 thoughts on “The Law Has Spoken!”