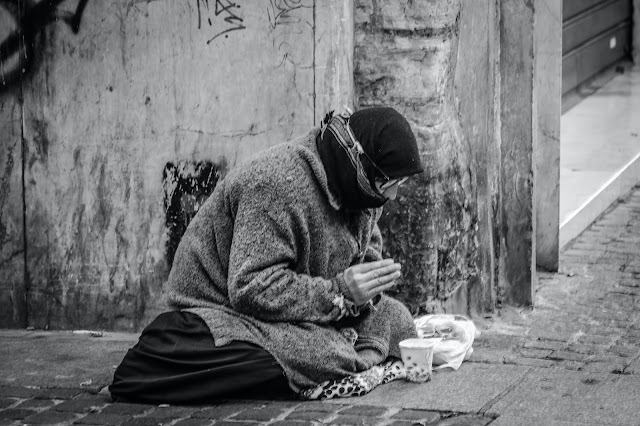 Have you ever woken up and had the impression that you are not where you’re supposed to be? That this world isn’t right, and that you’re missing something that should be blatantly obvious, yet isn’t? You probably have, especially these days. The world has changed so radically over the last decade and is changing even faster over smaller periods of time.
By tomorrow, everything we knew could be long gone and forgotten. And if it is, what can we do about it?
All the more reason why preparing for the future is paramount, probably more than it ever has been and certainly more than it has over the last decade. Nevertheless, one cannot prepare for the future without having some understanding of the past, which is definitely a weak point for many these days. Nostalgia has overtaken common sense, and product supersedes humanity.
It is difficult to connect with the past when you only see part of it, and the rest is obscured by nostalgics and propagandists. We are missing the bigger picture here.
The most tired aspect of modern culture is constantly dealing with and talking about nostalgia. It’s a vicious circle that never ends as we consistently deal with echoes of the same issues we’ve been tackling since the middle of the 20th century. Where worship of the past was just about non-existent in mainstream culture in the ’00s, it soon poured in from the fringes to make the 2010s a characterless blob of a decade with nothing original to show for itself. Why did this happen, and why are we still dealing with this exact same atmosphere in the 2020s? Certainly a new decade means change, right? That is what we were taught was supposed to happen.
But reality had other plans.
Truth be told, we all know Cultural Ground Zero is the marking of the moment of the end of 20th century culture and all that lead up to it finally running out of steam, but that shouldn’t explain our drive to steadfastly ignore this reality. We still won’t acknowledge the world has changed. We might say it has, but we definitely don’t act like it.
We spent the 2000s depressed at the state of the modern world, and the 2010s angry at the state of the modern world, leaving us with little future to think about aside from how bad current events are. All that really remains is the past, so to weaponize that is all that some of the less talented among us have left to offer. And rest assured, no one who tries to use the past as a sledgehammer against reality has anything inside them resembling good intentions. As long as they remain in charge, and as long as you give them any sort of approval or acknowledgement, this is what you will continue to get, forever and ever.
It is what happens when you give support to people who hate you. This is why no one throughout history has ever done this, aside from us.
Read more….