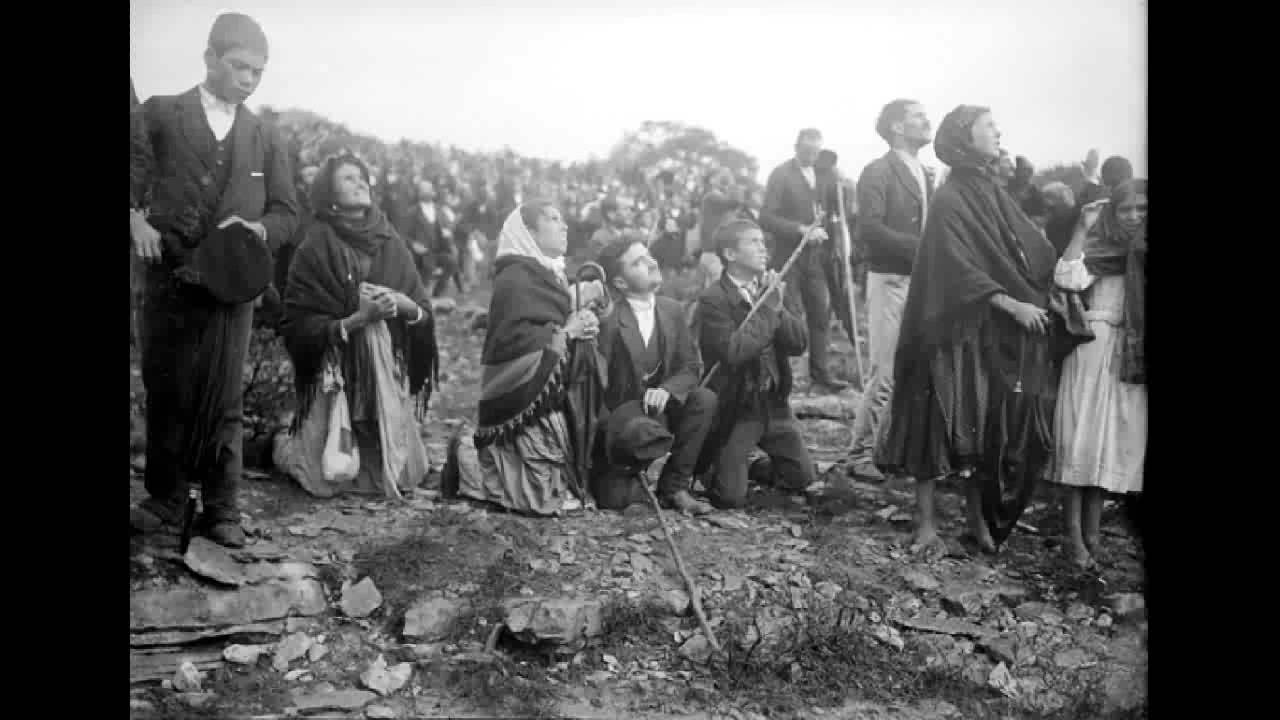 For most of my life, I have heard critics, writers, and audiences complain about the last-minute save which occurs throughout most of fiction. We all know which moments these are; they are the pivot points on which the conflicts turn. It can be a last minute message that reaches the hero in the nick of time; it could be the villain putting his foot wrong at the last instant, or it may be the heroine screaming at the right time to give her true love the opening he seeks. The list of such “coincidences” has no ending.

Critics and casual viewers alike have scoffed at these brief “coincidences,” calling them the conceits of the author. They are not entirely wrong to label these items thus. Although writers are never in full control of the story, we do a lot to protect our characters. We want them to succeed, after all, just as we hope to achieve various victories in our own lives. Can we really be blamed for doing our best to toss some luck our protagonists’ way? Provided it does not break established canon or the structure of the story, what harm does it truly do?

Nevertheless, proponents of Realism and Naturalism accuse Romantic-Realistic writers of being naïve for including these “coincidences” in their work. They claim that our heroes and heroines should not have even the slightest bit of chance or the briefest spark of an idea in a situation that would appear hopeless in real life. To do otherwise, they insist, is the height of gullibility. “Look at the many people who have died in these types of situations!” they say. “Think of how many would die. Why do you insist on deluding your audience and yourselves with this tripe?”

I have long sought a response to that question. Recently, while recalling The Lord of the Rings, Star Wars, and various Japanese anime, I believe the “Eureka!” moment that I have sought has arrived at last.

On the surface, the Realist and the Naturalist’s arguments seem quite cogent. We all know of people who, trapped in terrible situations like those seen in fiction, have perished or been maimed for life. Life is not a bed of roses, as the old saying goes. It is difficult and not everyone gets through it in one piece – physically, mentally, or spiritually.

And yet, at the same time, we have stories of men and women surviving horrible circumstances or deadly danger relatively unscathed. The man who walked away from an awful car crash without a scratch, the youths lost at sea who were discovered in the nick of time, the woman who was fast enough to escape a pursuer chasing her down dark alleyways…. These people exist. We have met them – sometimes unknowingly. They exist and have existed throughout history.

For examples from history, consider the story of Australian native Leslie “Bull” Allen. In World War II he ran into heavy enemy fire to carry his brothers-in-arms out of the fray for medical treatment, taking no injuries himself. George Washington discovered that he had at least eight bullet holes in his coat after taking part in a battle during the French and Indian War, yet he was not struck by any of them. And who can forget the miraculous arrival of the Polish and their Winged Hussars at the Siege of Vienna, who turned a sure defeat into an astounding victory?

These things happened. These men lived, saved lives, or snatched victory from the jaws of defeat. Yes, there are times where what appears inevitable actually is unavoidable. But there are also bright, shining moments – some of them so personal the world never hears of them – where the inescapable doom before man suddenly turns into a triumph of good over evil, life over death, and hope over despair.

Professor Tolkien called it “luck” and “chance” in The Lord of the Rings. Star Wars referred to it as the “will of the Force.” And anime series such as Zoids: Chaotic Century call these moments of grace “miracles.” Granted, in the case of many anime series, these appear on the surface to be largely deterministic miracles. But do not miracles require the faith and determination of the one asking for something good for himself and/or for others?

One has to strongly desire the grace he requests, and persist in seeking it. While this is no guarantee that one will receive what he hopes for in this life – not everything man wants is actually good for him, nor is it necessarily good for him to have it precisely when he asks for it – it is still needful that he be firm in his wish for it. Otherwise why bother asking for anything at all?

And just what is a miracle, some inquire? What is luck, chance, and the will of the Force Who said, “Let there be light?” In technical terms, a miracle is defined as something that happens outside the natural order because God wills to set aside the laws He put in place at the foundation of the world. That, at least, is the Catholic definition of “miracle.”

More commonly, Catholics refer to the smaller miracles as the work of Providence. Providence is God’s constant, ever loving concern and care for us in our day-to-day lives. It is His Will to help His creatures when they sincerely request His aid in their daily existence. This concern of His extends from the momentous decisions and hurdles in life to the most mundane and trivial. For whatever is important to us, no matter how small or unimportant to the world is important to Him.

We see marks of His providence for us every day and rarely recognize it. For just one example of this point, consider the image of a man who is running late for a meeting. He therefore prays that he will not be late, or that arriving some moments after the meeting begins will not jeopardize his position. When he finally enters the room, he finds everyone else is late or that the meeting has been delayed, and thus no one minds that he, too, is not “on time.”

The man may rightly see this happy coincidence as an act of Divine Providence. It is a small act, true, but does that mean the man is not better off than he was before? Yes, maybe the meeting would have been delayed whether the man prayed or not. Perhaps he had nothing to fear in the first place because it had been put off until a later time, and the others forgot to tell him this. All of these are valid arguments, but none of them diminish the fact that he did pray – and his prayer was answered. 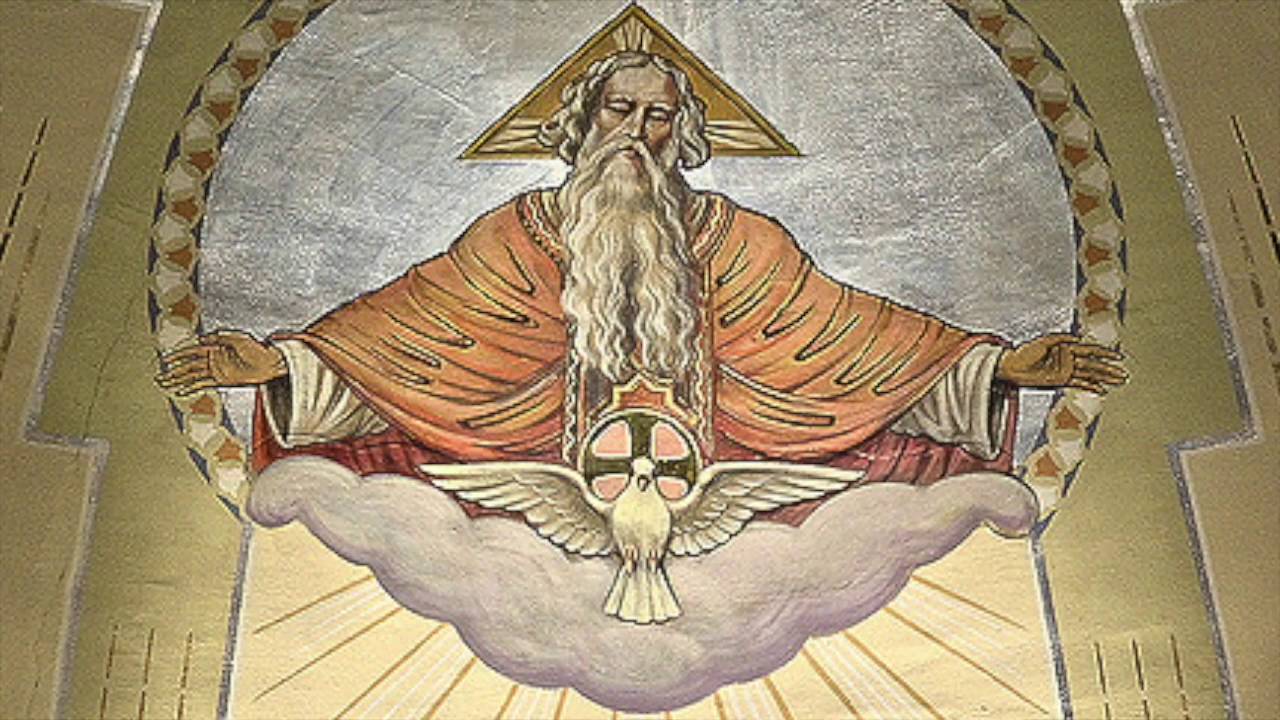 Fiction is a reflection of reality. A mirror by which we see the world as it is and could be. The Triune God is a God of order, not chaos; a God of love, not of indifference. If, for the spiritual and/or physical good of His creatures and creation, God must temporarily suspend the natural operation of the world He made, then He can and will do it.

When a character in a work of fiction has an inspiration that saves the day, this may be considered God’s Divine Providence in action rather than an authorially conceived “coincidence.” Should the heroine make a move at the right time so that her man has the opportunity he needs to save the world, then that could also be seen as Divine Providence. And if the hero somehow emerges triumphant in his struggle against evil, that can be viewed as the work of Divine Providence.

And this author would argue that not all of these minor miracles are entirely of the writer’s design. Rather, they are the glimmering reflections of the help offered to everyone by God at one time or another. A writer does not need to believe in Him or His Providence to write these things down, though it would be better for said writer if he did have this faith. All the novelist needs to do is write them down and not feel ashamed of them.

For does our Heavenly Father blush when He holds back the clock by a few seconds? He certainly did not seem to mind making the sun itself dance above Fatima, Portugal, on October 13, 1917. Why should we, His children, feel embarrassment for following in His footsteps, young and foolish as we are?

I, for one, see no reason to feel anything but pride for these “coincidences” in my fiction. People are people, after all, and God is God. Why should I, as a writer, refuse to write about the reality of both the created and the Creator? More to the point, why should you retreat from portraying reality as it truly is, future authors?

The short answer, you might find, is that you should not. So do not. Give us stories where the hero makes the right connection at the right second to avert disaster. Show us a heroine brave enough to offer a distraction that is needed now to save the world. Or pull the floor out from under the villain as his grand scheme explodes around him.

You may find these things more realistic than you first believed!

2 thoughts on “Providence and Miracles”