A thoughtful and inspiring piece, readers. Check it out: 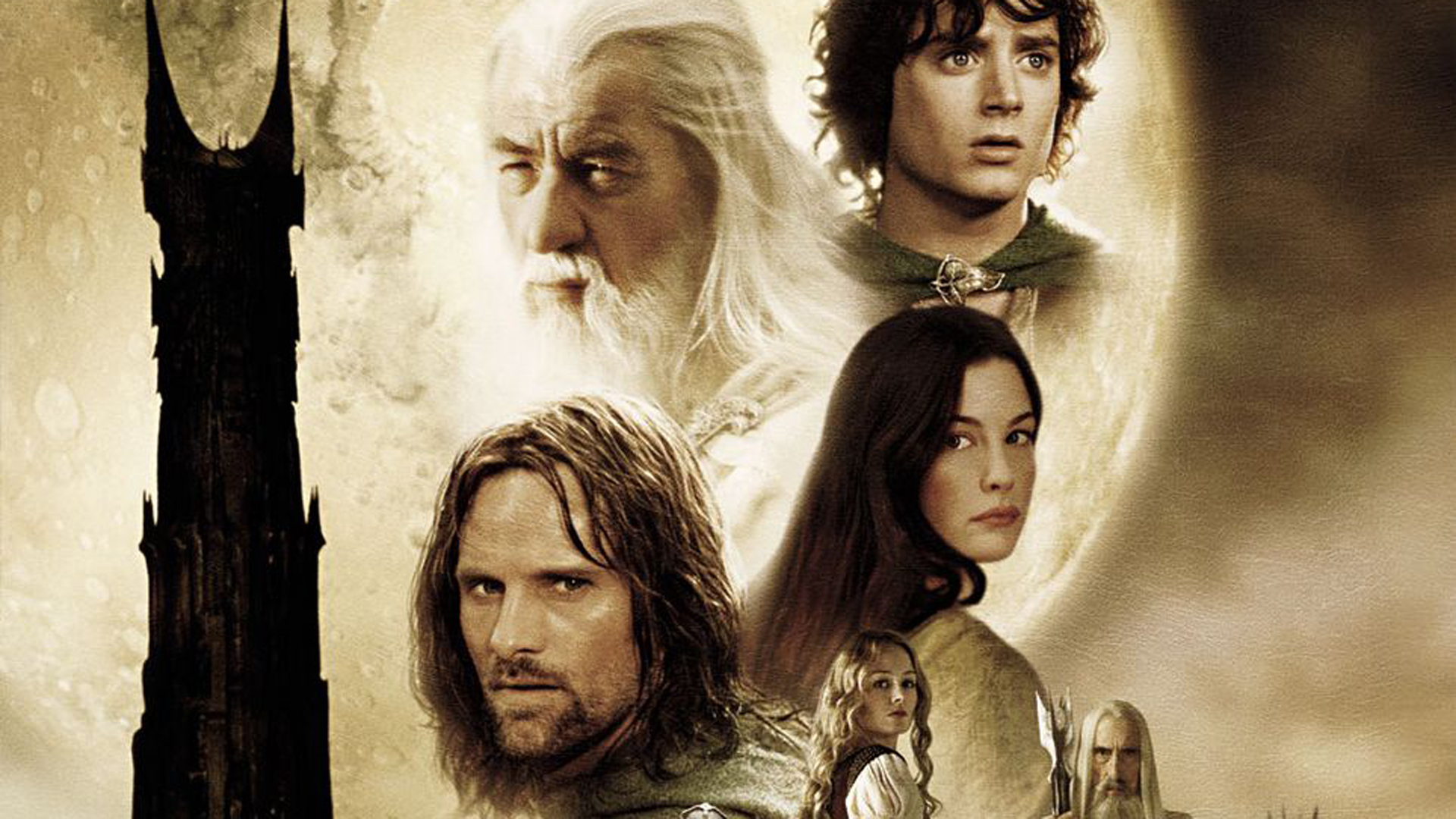 Why do we hanker for magic? That is a question that the large-C Catholic fantasy writer must squarely face, and the small-c catholic reader ought at any rate to find interesting. The practice of magic as such, whether effective or not, is explicitly forbidden by scripture and canon law, and even too strong a theoretical interest is rather frowned upon. The Catholic attitude towards magic in fiction is more ambiguous. I was absurdly surprised to find, when I myself was converted, that every sort and condition of Christian, practising or pinchbeck, that you can find in the innumerable denominations of Protestantism, can be found in the Catholic Church. We, too, have our would-be book-burners, our crusaders against Harry Potter, our excessive literalists and excessive metaphorists; we even have churchgoers who look like 17th-century Puritans and loudly say ay-men after a prayer, though everyone else in the room is saying ah-men. It is a sufficiently odd mixture.

What I mean is that the same problem faces every fantasy writer in a more or less Christian or post-Christian society, regardless of denomination; it is only that Catholic writers, if they take either their writing or their religion seriously, have less room to shirk the issue. J. R. R. Tolkien wrestled with the question in a nocturnal agony of the spirit. In ‘On Fairy-Stories’ and ‘Leaf by Niggle’ he tries to show that fantasy as such is a thoroughly Christian, even a salvific, activity; but Smith of Wootton Major is a cry from the heart of a man who has lost his confidence, and some of Tolkien’s last writings on Middle-earth almost amount to a confession of heresy. He wasted endless hours trying to uproot the Two Trees of Valinor from The Silmarillion, because he could not reconcile his beautiful and moving myth of the Sun and Moon with post-Copernican astronomy, and (which was for him the salient point) because he could not pretend that the God who made the Elves would allow them to believe a legend so obviously contrary to scientific fact. Yet that legend was the heart of the whole work. For similar reasons he worked and re-worked the story of Galadriel, thinking to make her perfect with emery and holystone, but in truth only reducing her to a plaster saint. The legendarium that he meant as a profound expression of his faith fell to pieces at the rude touch of his theology.

One thought on “Reposted: The taste for magic”