Check it out, readers! 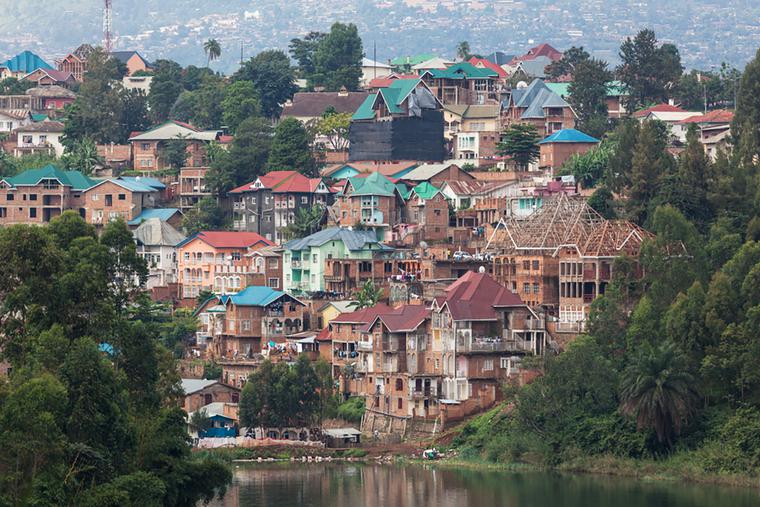 Some of the first to recognize the benefits of small-scale hydropower were religious communities in Africa.

A recent Reuters story on how a religious sister in the Democratic Republic of Congo built a hydroelectric power-plant in her town is testimony to the impressive ingenuity of some religious in Africa who have worked with generous donors and engineers to similarly harness this cheap and efficient power source to improve the lives of the communities they serve.

Tired of costly fuel-powered generators that were susceptible to frequent power cuts, Sister Alphonsine Ciza and her convent in the eastern Congolese city of Miti raised $297,000 to build the plant. The new facility powers not only the convent, but also the church, two schools and a clinic — all free of charge.

Sister Alphonsine, 55, used skills she had learned from studying mechanical engineering to help accomplish the project, which among its benefits provides students at Miti’s Maendeleo secondary school to now learn computer skills from screens rather than books.

5 thoughts on “Water for Life”