Take a look at this thought-provoking piece by Kristine Katheryn Rusch, future authors: 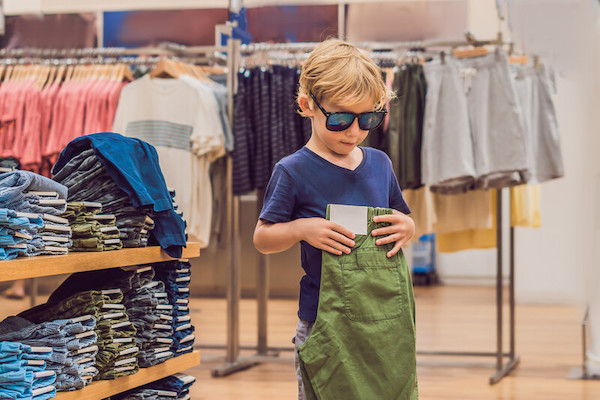 This is another one of those deceptive titles, like “Money.” Because when most writers read “Competition” as the sub header here, they think, Yep, there’s just too much competition out there. A handful of writers win, but the rest of us lose.

If you’re actually thinking about that kind of competition, well, I’m really sorry. Because if you think of other writers as your competition, then you have to add the canon to your competition, not to mention every single book that’s still in print from wherever. Or the books stored in your best friend’s grandmother’s basement.

More importantly, readers read what they want to read.