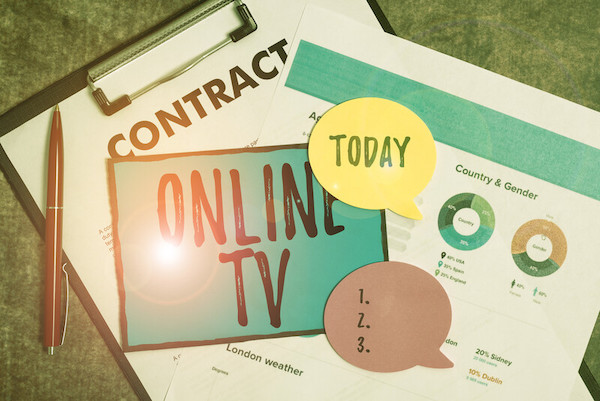 Two weeks ago, I posted about agenting changes, and linked to a Hollywood Reporter piece about the new writer/agent relationship. Many of you had sent me that piece, because it is shocking in its happy talk about what is, essentially, a predatory scheme.

I promised you all three posts inspired by this piece. The agenting piece is the expected one, along with last week’s post about the value of IP.

This week’s post…well, it’s for those of you who understand business.

The one thing I didn’t mention from The Hollywood Reporter piece is how it starts. It uses the Netflix film Spiderhead as an example of a page-to screen deal.

Spiderhead is an adaptation of a George Saunders short story, “Escape From Spiderhead,” that first appeared in The New Yorker in 2010. Magazine pieces that become a movie or a TV show have occurred since movies and TV shows existed. I wrote a blog about the IP journey of a little article published in California Magazine in 1983, an article titled “Top Guns.” It’s now the subject of a legal battle…well, read it. And realize that the writer of the article, Ehud Yonay, profited from the first movie deal, because he signed a contract with California Magazine that did not prey on his movie rights.