This piece by Mr. John C. Wright was too good to pass up, readers. Enjoy! 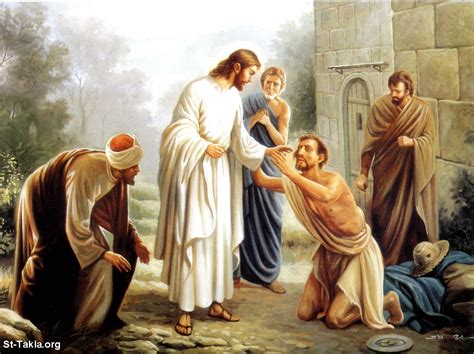 Orwell and Lewis: The Supernatural Keeps Breaking In

A longtime reader with the Latinate yet indecipherable name of Nostreculsus,  while discussing THAT HIDEOUS STRENGTH by C.S. Lewis, writes:

George Orwell reviewed Mr. Lewis’ book, with great appreciation of the concept, which paralleled a book Mr. Orwell was preparing at the time. He notes, “There is nothing outrageously improbable in such a conspiracy. ” Orwell did not, however, like the ending.

Yes, the famous George Orwell did indeed review the famous C.S. Lewis, in a column titled “The Scientists Take Over” appearing in the Manchester Evening News, 16 August 1945.  Available here: http://lewisiana.nl/orwell/

While generally favorable, an unseemly bias is evident from the first line:

On the whole, novels are better when there are no miracles in them.

Orwell’s complaint about the ending betrays a blind spot most atheists and some Christians have concerning stories where the Supernatural comes onstage as a character or plot event: namely, Orwell thinks that if a god is on your side, victory is certain, and no drama exists.

Much the same complaint is leveled against superhero stories, namely, that nothing can hurt a Superman.

The idea seems sound at first. But consider: first, the oldest, deepest, and highest traditions of Western literature from the Bronze Age onward witnesses against the idea; and, second, a proper understanding of the role of the supernatural in drama refutes it.

What is the tradition?

All stories in the West come from two main fountainheads: (1) the Bible (2) Homer, Virgil, and other classical poets and playwrights. Gods appear in nearly every famous ancient story or epic one can name.

To say they lack drama is hogwash: they are the source of all models of how men in the West do drama.