If you have a character with powers similar to the Master of Magnetism from Marvel Comics, then this story might appeal to you. As it turns out, magnetic force can be used to make things explode. Click the link to learn more: 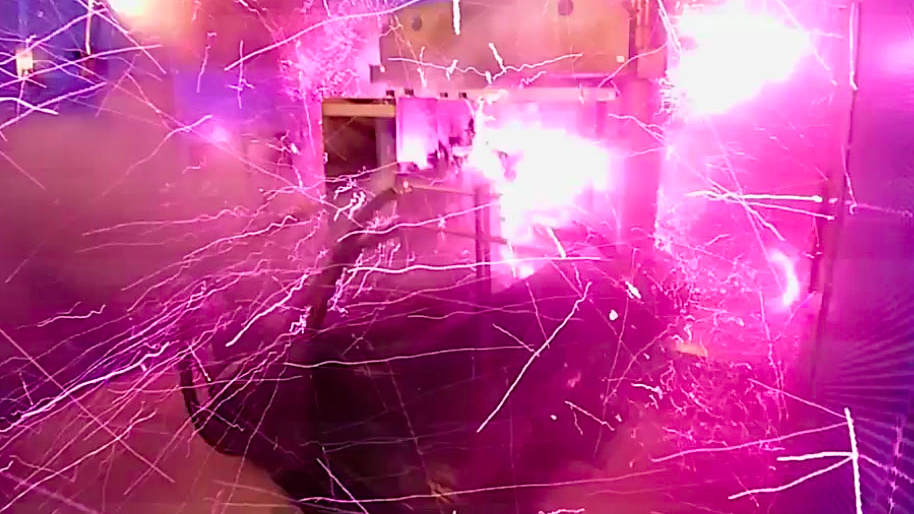 Scientists blow up their lab after creating strongest magnet ever

“With magnetic fields above 1,000 teslas, you open up some interesting possibilities,” lead researcher Takeyama explained. “You can observe the motion of electrons outside the material environments they are normally within. So we can study them in a whole new light and explore new kinds of electronic devices. This research could also be useful to those working on fusion power generation.”