Busy week, readers. I’ll be back soon, I hope. Until then, enjoy Mr. Wright’s post! 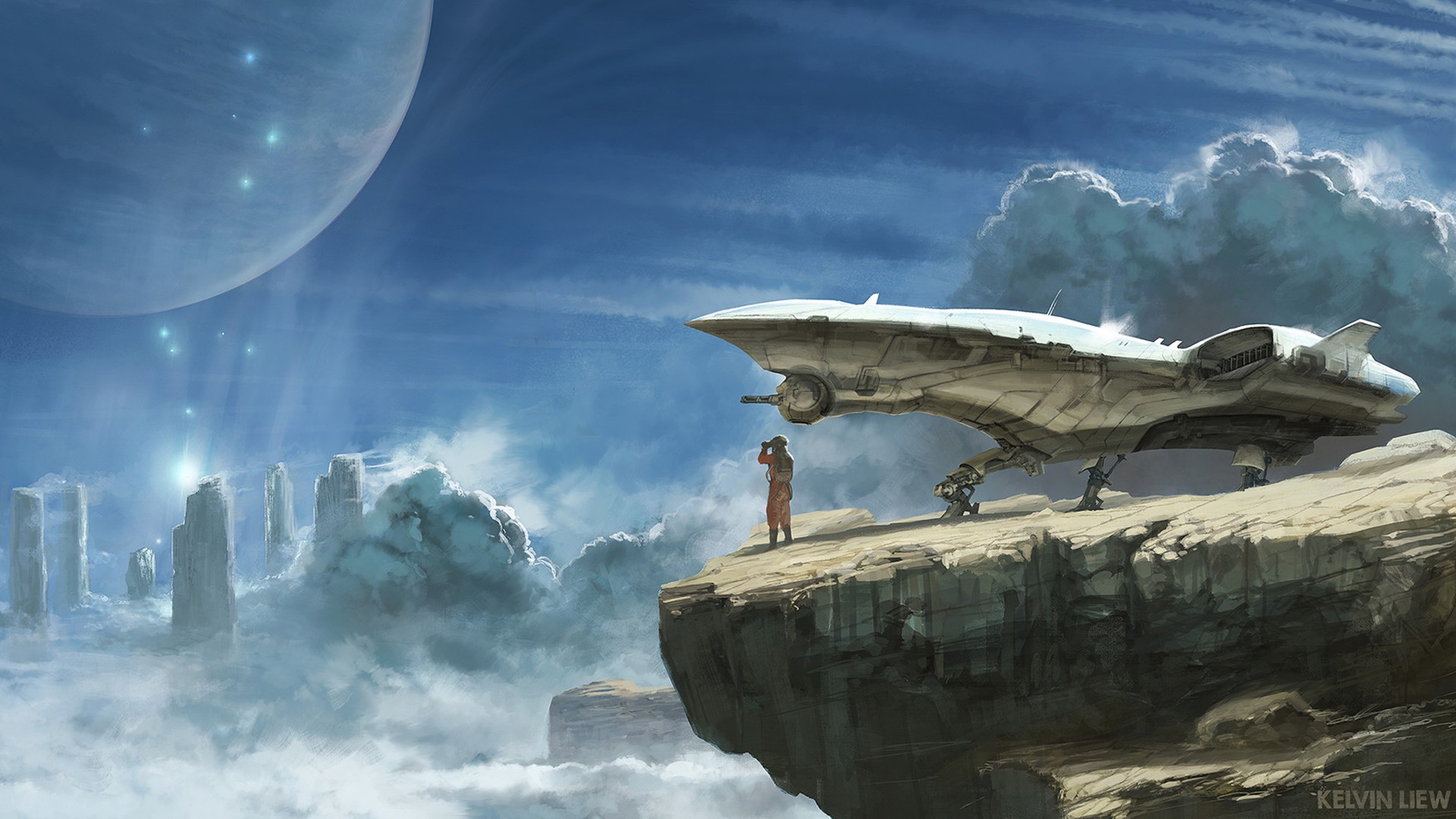 Fairy tales have monsters and science fiction has space monsters.

So far so good. But what of stories that have both?

My suggestion is that works with both science fictional and fantasy elements be categorized into genres by the theme and appeal of the invented world.

One thought on “A Word from John C. Wright”