Take a look at this excellent piece by Mr. John C. Wright, readers! 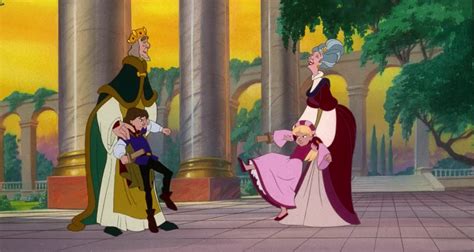 Political Correctness is factual incorrectness, or, in other words, falseness. Falseness is fatal to fiction. Even though fiction is fictional, in order to be dramatic, it must capture the real drama of the real human condition, including the central dramas of birth, growth, love, loss, death, and hope beyond death.

Even as basic a task as telling a fairy tale love story fails if an element of political correctness enters: as when, for example, critical gender theory demands the heroine can never be shown cooperating with the hero, and never be shown losing to him in any contest. This prevents the two from finding each other to be complements, each fulfilling what the other lacks.

In political correctness, the sexes are genderless. There can be no element of sweet,  coy, gentle surrender of the feminine to the audacious and bold conquest of the masculine. There is no romance in the New World Order, and the only love is to love Big Brother.

Examples of how to use political correctness to ruin a fairy tale, science fiction story, or superhero franchise are myriad.

The idea in this montage scene is an old one, where children who dislike each other grow into mutually infatuated teens. Matchmakers arrange the marriage in youth; the children resist; and then are surprised by love. There was a similar schtick in Disney’s SLEEPING BEAUTY, which handled it well.

One thought on “Reposted: Swan Princess versus Jasmine”