Check out this fascinating story, readers! 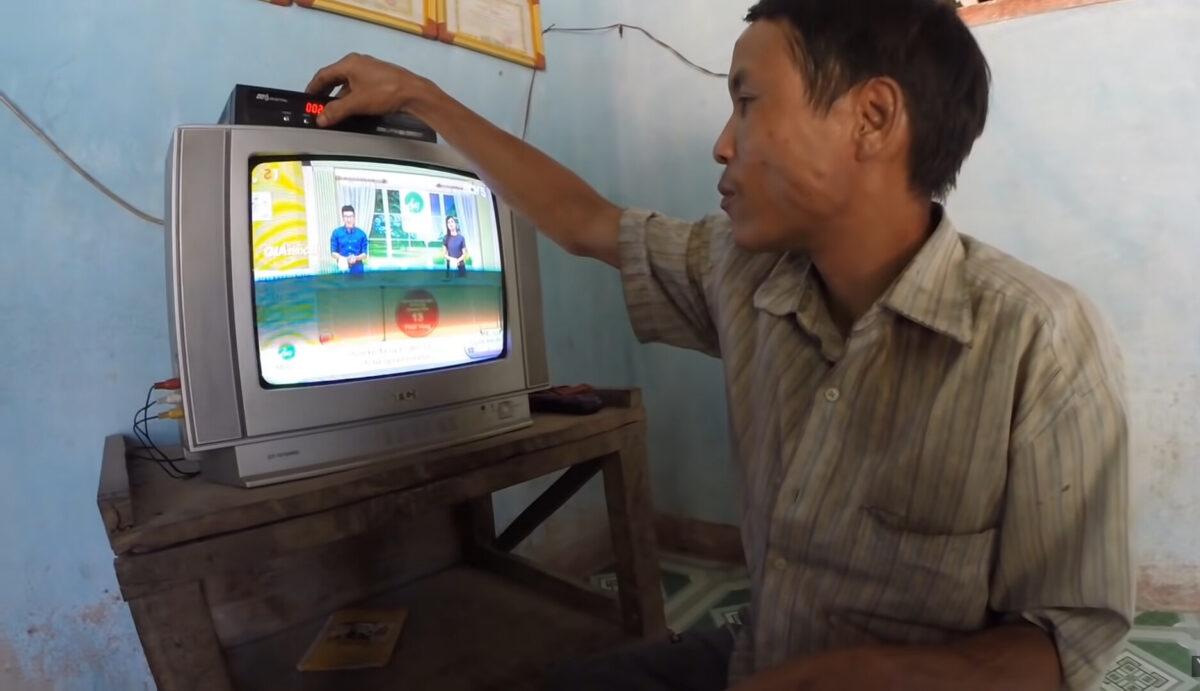 Movies have been made, books written, and urban legends told of humans living deep in the jungle—like Tarzan—having little or no contact with other humans, nor modern society, for decades.

Few will ever have a chance to meet a real-life Tarzan, though one emerged from the jungles of Vietnam relatively recently. And he shared his survival adventures with the world—before venturing grandly to see new sights and experience the outside world.

In 2013, Ho Van Lang, then in his 40s, and his father were found by the Vietnamese Army deep in their jungle home, where they had been living for four decades, and brought back to civilization. Raised in the jungle since he was a baby, Lang acquired what some might call “superhuman” survival skills, which garnered him his nickname the “real-life Tarzan.”