Take a look at this thought-provoking reflection on It’s a Wonderful Life, readers: 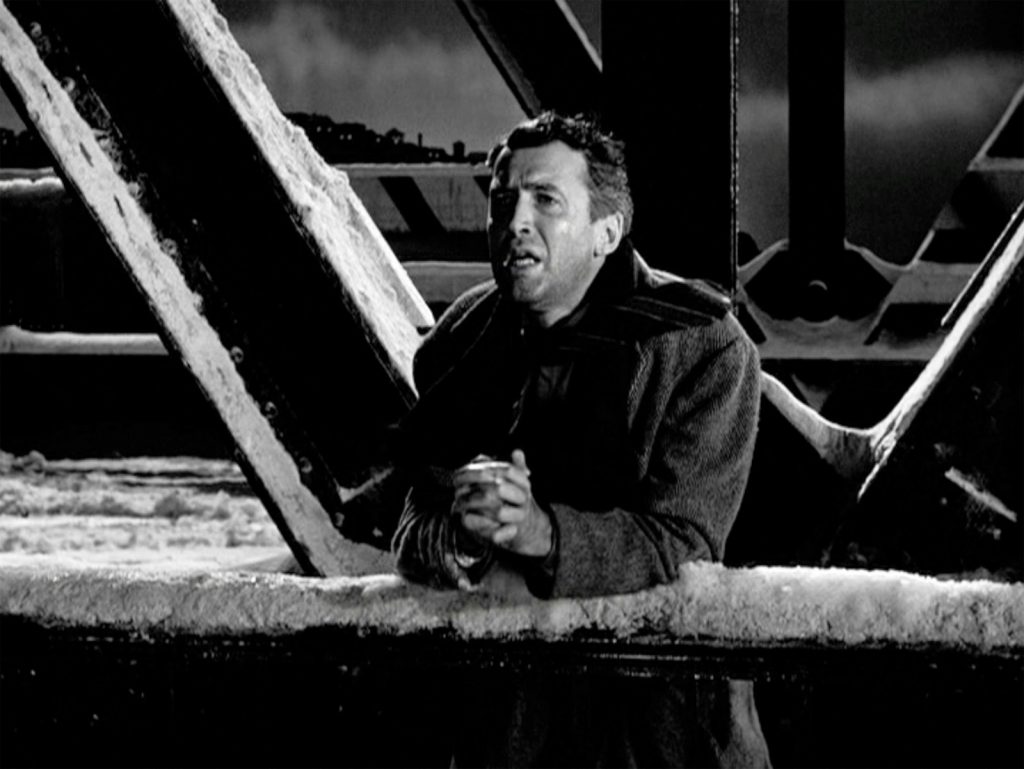 George Bailey at the Bridge: The Costly Virtue of It’s a Wonderful Life

Thanks to the Christmas classic It’s a Wonderful Life, George Bailey is a household name to many Americans. But his story is a radical one. He has big dreams that are left unfulfilled. He doesn’t “stay true to himself.” He gets kicked down over, and over, and over again. Although the protagonist of the film, he is decidedly unheroic, by modern standards. If George Bailey’s story was told in 2018, he would leave Bedford Falls to chase his dreams, he would self-actualize with a sidekick angel who helps him find the power within himself, and most likely he would defeat the evil Mr. Potter and kick him right out of town.

But none of these things happen. In many ways, It’s a Wonderful Life is a story of frustration. It’s not a wonderful life at all, not for George Bailey. If you’ve seen the movie—and you probably have, as it’s quintessential Christmas viewing—you are aware that after a lifetime of suffering, George gets to the end of his rope near the conclusion of the film. Broken and drunk in a bar, he cries out to God, and his guardian angel comes down to save him. In this pivotal moment, there is a little bit of twisted theology: a guardian angel bent on earning his wings sent on a “mission” to gain them through helping a desperate human—as if God deals in petty work incentives. But we can forgive the film writers for this bit of silliness in the same way we wink at a show like The Good Place, because the desire for wings is not really what the visit of the angel Clarence is about. Nor is the movie about what Clarence goes on to show George, which on the surface—and thanks in large part to the title of the film—seems to be a message of, “Look how good your life actually is—how good it has been all along. You don’t really want to kill yourself… do you?” This message also carries with it a certain amount of guilt. “Shouldn’t you be thankful, George, for all the good things in your life? Don’t you feel grateful now?”

At face value, it’s certainly not a bad message—that life is precious, even when we can’t see it, that our lives touch many people’s lives. And if this was all It’s a Wonderful Life was about, it would still be a good movie. But It’s a Wonderful Life is not a good movie, it’s a great movie, and the title theme, as illustrated by the events of the final quarter of the film, leave so much unexamined.

One thought on “A Reflection on Virtue”