Check out this fantastic article by John C. Wright, readers! 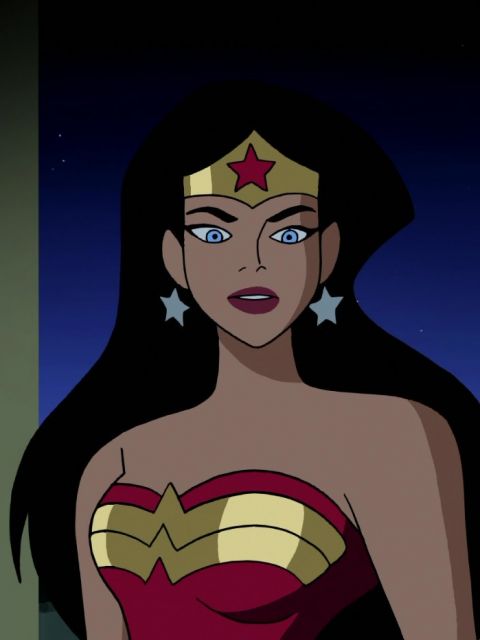 Written for a nonfiction anthology on Wonder Woman in the popular culture which since fell through, this column debuts here to my readers as a courtesy.

Why She Will Never Wed Steve Trevor

Somehow, that name does not have the same authentic ring as Mrs. Lois Kent.

The mental picture of Steve Trevor sweeping the Wonder Woman off her feet and carrying her over the threshold seems comical, not sweet. In contrast, the picture of Lois Lane being carried up, up and away in the arms of her super-strong lover has a certain majesty and inevitability to it: many a girl wants to be swept off her feet and carried into the clouds. Let us look into the matter.

To do this, we must look at what the character of Wonder Woman was meant to be, what she symbolized to her creator, and what later writers have altered her to be, as the verdict of three generations of readers influenced the direction of the comic. We need to note what makes for good drama in a love triangle. A contrast with other romantic melodrama in comics might be instructive. And we need to analyze how the romantic tension in Wonder Woman falls short. Perhaps we can even be so bold as to suggest a remedy.

2. BACK BEFORE THE MULTIVERSE CRASHED

I know what you are probably thinking.

YOU: “But, James! Not only is the Steve Trevor of Earth-2 married to his version of Wonder Woman, but Steve and Diana tied the knot in the last episode of the first series, #329…”

ME: “First, my name is John, not James, fanboy, and second, if you have the numbers of the issues memorized, you should get a life.”

YOU: “But I am not really a reader of this book, merely a convenient mouthpiece you invented for rhetorical purposes, which means, first, that you forgot your own name, and second, that you have the numbers of the issues memorized. Who is the fanboy here? Who is the one writing articles about Wonder Woman for book publication?”

ME (defensively): “Naturally, my interest is from a highly intellectual point of…”

YOU: “How many pictures of Linda Carter do you have on your hard-drive, anyway?”

YOU: “In any case, my objection stands. Your article is called ‘Why She Will Never Wed Steve Trevor’ but, in fact, she has. Twice!”

It is a good objection. The only problem is both those marriages were ret-conned out of existence. They did not grip the public imagination. They didn’t stick. The question is: why not?

One thought on “A Word on Wonder Woman”