Check out this amazing story, readers! 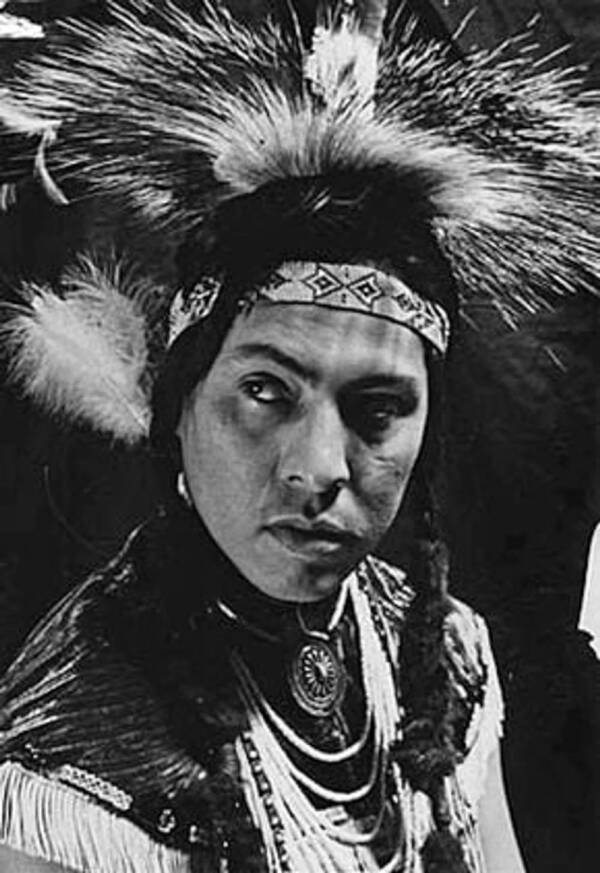 The Inspiring Story Of Joe Medicine Crow, The Last Plains War Chief Who Fought The Nazis During World War II

Born in 1913 on the Crow Reservation in Montana, Joseph Medicine Crow was raised in his people’s warrior tradition — which he put to good use while serving in France and Germany.

When Joe Medicine Crow died in 2016, he was the last living Plains Indian war chief, ending a tradition that stretched back hundreds of years.

Becoming a war chief was not easy — and even less so after the U.S. government had all but eradicated the Indigenous way of life on the Great Plains. The feat required passing four tests, including touching a living enemy, stealing an enemy’s weapon, and successfully leading a war party. Finally, a person had to sneak into an enemy camp to steal a horse.

Generations of men passed this test and became war chiefs. But the last feat became all but impossible as Native Americans were forced onto reservations and horses slowly disappeared from the battlefield in the 20th century.

And yet Joe Medicine Crow managed to accomplish all four tasks almost by accident, and in a place few members of the Crow Nation had ever visited. He earned the honor fighting Nazis in Germany with the U.S. Army.