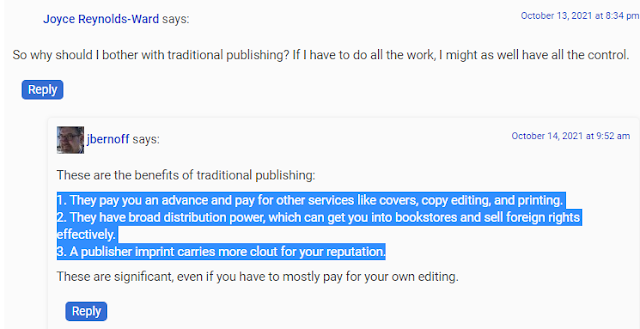 It’s 2021, but have you noticed? Does it really matter? Has it really felt like a new year yet, or do you still feel like you’re trapped in an endless spin cycle of the same 365 years forever and ever? For all intents and purposes would it be any different were we still in 2020? In many ways we still are, but that is because we choose to be.

Entire industries live off hoping you stay there. This is a very good reason why it feels like modern art is so stagnant. It’s because many of those in the old industries want it to be that way. If they stay in Current Year then they know the exact formula they can concoct in order to keep the gravy train rolling. In theory, this is how it should work.
In practice, however, it clearly does not. Either way, it has lead to a culture that continually worships the here and now and the expense of understanding yesterday and tomorrow. This is why we are stranded in this shallow ditch without a way back out.
Because of this unhealthy way of thinking there are a lot of people who top off every crazed demand and claim they make due to the year on their very modern calendar. They do this because of assumptions they were given by the system they grew up in about how the world works. We are now in Year One which means we should have this thing I was taught we should have by now. It’s really that simple. There is nothing more to it.
What such people don’t understand is that there is a partial truth to this assumption, but it doesn’t lie in upturning the human condition for whatever fashion a celebrity on YouTube or degenerate in Hollywood tells you that you should want. Things do in fact change, which leads to attitudes changing, and therefore systems changing. But they do not shift because they “must” do so to achieve some poorly defined paradise that they got from people who learned it from someone as clueless as they are. Times change because every generation thinks their lives through at least a little differently than the last. First hand experience changes the way things are handled. Therefore, eventually the world will move on from what it is, if even just a little at a time.
It’s inevitable.
Read more….

5 thoughts on “Reposted: The Concurrent Year”