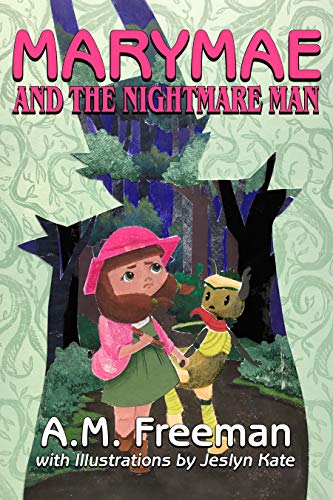 This is a first, readers: I have not reviewed a book strictly meant for children before. I was expecting it to be a picture book before I picked it up, but it happens to be a Grade 1-2 story. That is, it has illustrations and is simple to read for children in those grades, but it is not a picture book in the strict sense.

Marymae and the Nightmare Man* is a sweet, easy to read story. I finished it in around forty-five minutes, a time that may have been shorter if I had been able to sit somewhere quiet and undisturbed. Though this author is not the target audience, she was hard-pressed to find a reason to dislike the story. It reminded her of bygone days reading like-minded works as a child.

Without further ado, here is the back cover blurb:

Marymae is a little girl with big problems! First, no one will believe her imaginary friend is real…

And then he goes missing!

Marymae must set out to find her friend. But she soon discovers something scary is happening in the Forest of Make-Believe. Those that were noble are now hiding. Dangerous creatures lurk in the shadows. And a growing darkness threatens to engulf even the bravest heart. If Marymae and her friends can’t stop it in time, the nightmares will spread across all the worlds, including her own! Enjoy the journey with her as she discovers how to be a light to inspire courage in those around her, and how to love even the most broken heart. 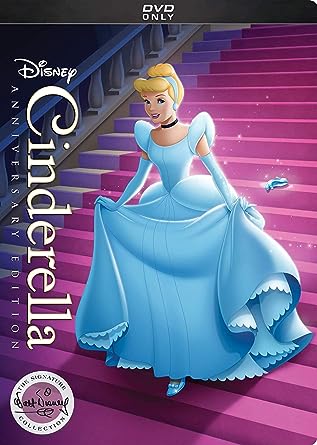 Reading this book reminded me of the best stories of my childhood. It felt like a Disney princess* had been sent to Oz* to defeat Pitch Black* and save Fantasia*, only to find Pitch was the puppet and not the main antagonist. The way that guy was initially portrayed was somewhat reminiscent of the villain in the animated Anastasia* film.

Before anyone complains, no, this is not a modern fairy tale where the villain is cured with kindness and understanding, leading to a future of lollipops and sing-alongs. However, the Nightmare Man is not the arch-villain, a fact which makes the tale all the more compelling. It would end too easily if that were the case.

The story starts as any good children’s tale will, with “Once upon a time.” Marymae lives with her parents and baby sister near the woods. The forest is separated from the rest of the town by a river, where Marymae happily sits every day to lick popsicles. But none of the other children will join her. They say there are frightening monsters that live in the woods, and they aren’t supposed to go near them. Being a good big girl, our heroine does not believe them and maintains her routine.

One day, though, she meets one of these monsters: a bug boy named Waldo. The two become fast friends and play every day together, until a particular afternoon when Waldo fails to arrive. Knowing he might have had to stay home for some reason, Marymae isn’t worried at first.

But when her pal does not come to their favorite spot by the river to play for a week, during which time she keeps having nightmares about him being chased, she knows something is up. Eventually, our heroine decides that there is only one thing to do. Although her parents don’t want her to cross the river because of snakes (which wear party hats and are actually quite friendly), she must do this. She must cross the stream and go in search of Waldo to save him.

What follows is a rollicking adventure that thoroughly engages the imagination. Less tomboyish than Ludwig Bemelmans’ Madeleine*, Marymae is nonetheless a determined heroine readers of all ages will want to cheer on. She sings, she prays, and while she is probably a bit short to be holding it, she swings a chainsaw like a professional.

Now, it is important in this day and age to say that Marymae does not save the day all on her own. This isn’t like Sofia the First or Elena of Avalor, where the guys are useless clods and the girls are glamorous, perfect people. Marymae is a little girl, not a swashbuckling boy in a skirt. Her chief power is inspiring the rest of the good guys to follow her to the Nightmare Man’s lair to defeat him and end his threat to both the real and imaginary worlds. 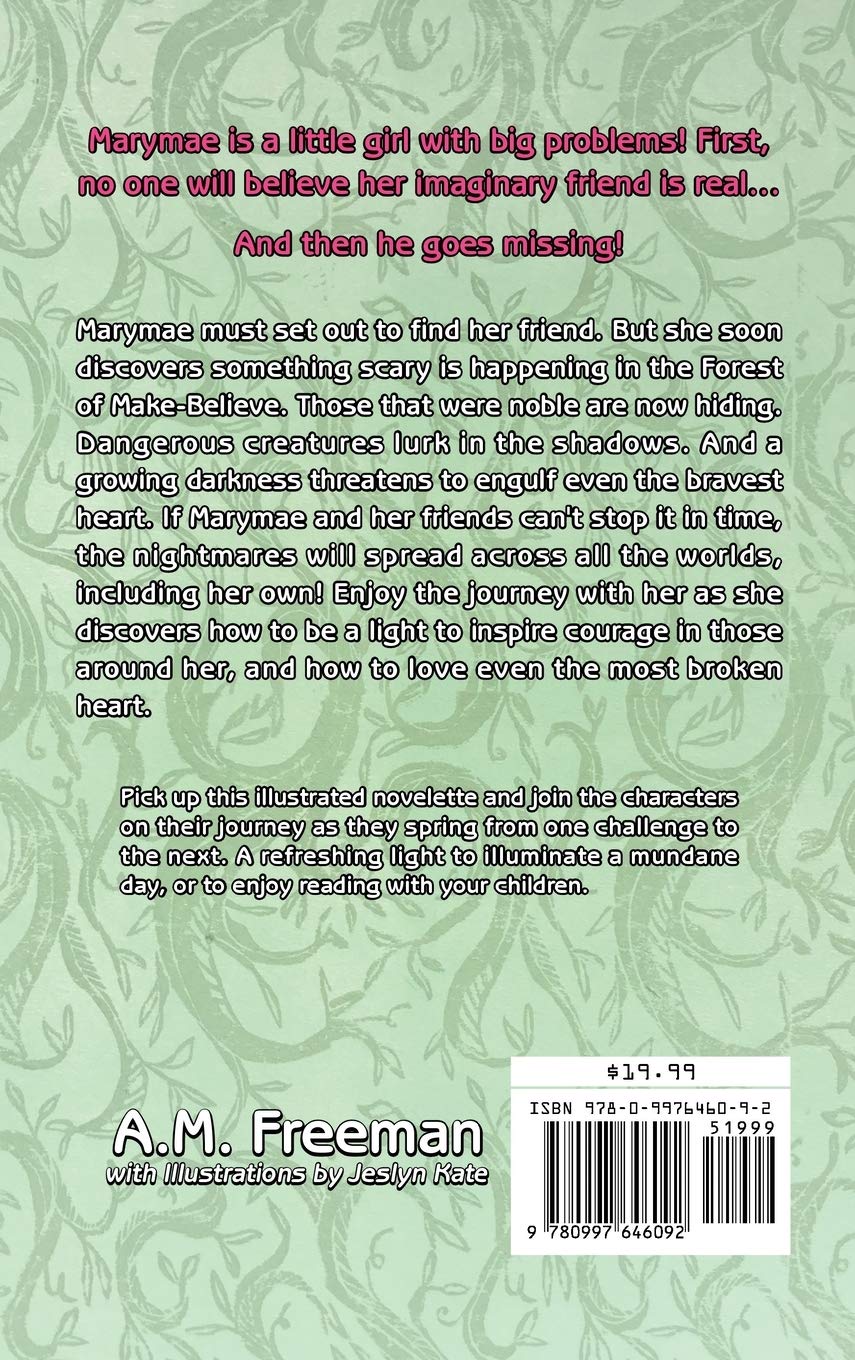 Marymae is a girly girl who always acts like a girl. She wears her pink hat, her pink jacket, and carries her pink backpack filled with everything she needs. (Gee whiz, the author even got a Dora the Explorer reference into this story!) When her friends need their courage restored, she isn’t afraid to become the damsel in distress to reignite their valor. Her powers are entirely feminine; the help she offers in the final battle would have the Usual Suspects™ calling for their fainting couches and smelling salts.

Finally, I have to say a word about the finale. No spoilers, but do not think I am overselling it by saying it is phenomenal. In a topsy-turvy world where the heroine bashes the bad guy in the head and saves the hero, Marymae does not do that. Instead, she only offers her help while cheering from the sidelines. It is as refreshing as it sounds, readers!

If you have children of your own, younger siblings who are in the right age range for this book, or nieces and nephews, they will like this story. Heck, if you want to give the neighbor’s kids or the children you are babysitting something good to read, I recommend this book. You can purchase it on Kindle, in paperback*, or hard cover*. The prices are more than reasonable for such a good tale!

Don’t wait – pick up Marymae and the Nightmare Man today!