Here is an interview from one of the boys stranded on a Pacific Island, the adventure of which inspired Lord of the Flies. Click the link to learn more, readers: 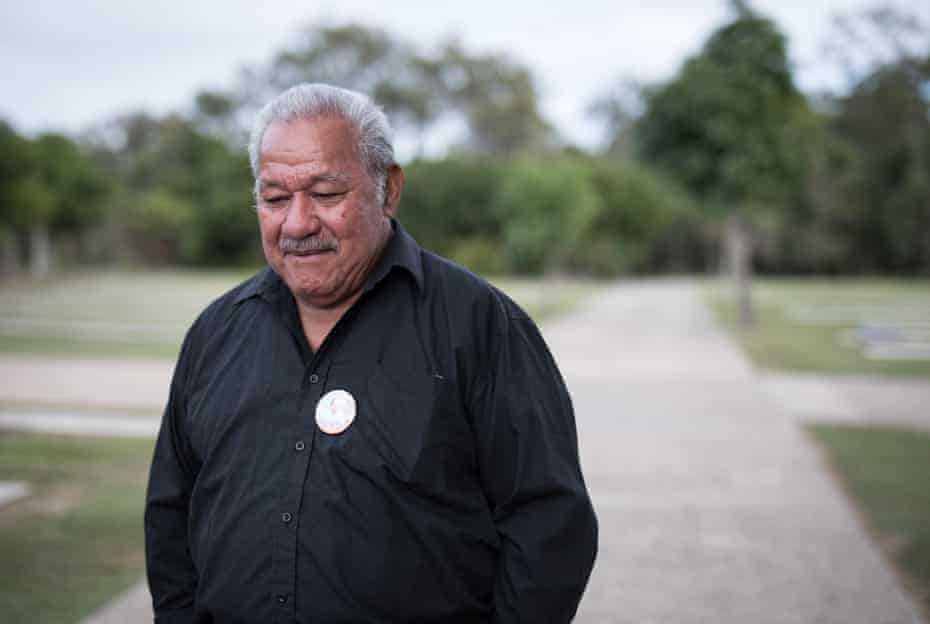 The ‘real Lord of the Flies’: a survivor’s story of shipwreck and salvation

Sione Filipe Totau, known as Mano, was one of six Tongan boys who spent 15 months marooned on a Pacific island. Suddenly the world wants to hear his story

The past few days have been something of a whirlwind for Sione Filipe Totau.

The 73-year-old Tongan, who is commonly known as Mano, was living quietly in the Australian city of Brisbane, when this week he was catapulted into the global spotlight, after the story of how he and five of his friends survived for more than a year on a deserted Pacific island became a runaway hit.

The article, an excerpt from Rutger Bregman’s Humankind, was published in the Guardian and titled “The real Lord of the Flies: what happened when six boys were shipwrecked for 15 months”. It details how in 1965, Totau and his five friends, teenagers who were bored with their life at boarding school in the Pacific nation of Tonga, stole a fishing vessel and set off on an adventure. A huge storm destroyed their boat and after eight days drifting at sea, they washed up on a remote, uninhabited island.

In the four days since its publication, it has been read more than 7m times and shared by Russell Crowe, US senator Ted Cruz and former Australian prime minister Malcolm Turnbull, to name a few.

“Everything has come up so fast and I don’t know what to say to the people,” says Totau, in his first media interview since the publication of the article. “They’re really happy, very interested to find me still alive.”