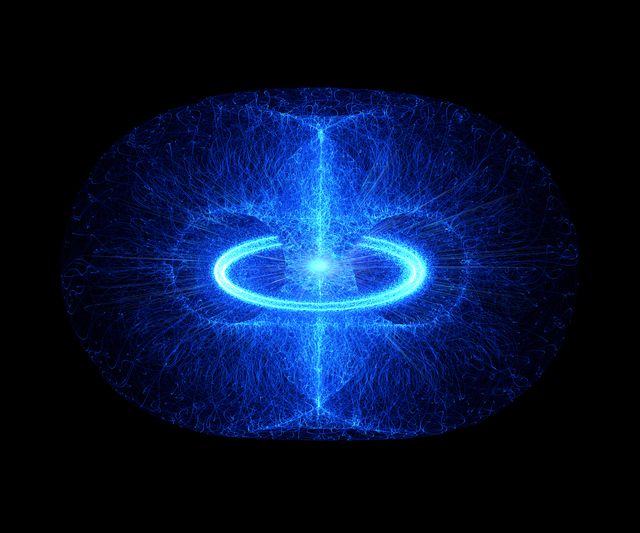 But first, scientists need to see if it’s ready.

ITER is a huge, internationally enmeshed nuclear fusion project. After spending billions of dollars over decades, the reactor is scheduled to switch on for its first productive (“ignited”) fusion in 2035. Until then, teams will work around the clock on construction and testing. That means assembling the gigantic, donut-shaped tokamak reactor, where nuclear fuel will be turned into sun-hot plasma and circulated in a magnetic field.

The magic fuel mix combines tritium and deuterium. There are just 20 kilograms of tritium, a fragile isotope of hydrogen with an extremely short half life, in the entire world. Deuterium, meanwhile, is stable and the secondmost abundant stable isotope of hydrogen—because there are only two stable isotopes. ITER plans to use a 50/50 mix of both fuels beginning in 2035, which means the reactor must be able to withstand a special beating from swirling tritium neutrons that will bombard the exterior of the fusion chamber.

While deuterium is stable, it’s far lower-powered than tritium, which is much heavier and more massive. Imagine shaking a coffee can with 50 pennies inside versus 50 quarters: the shaking is the same, but how the can feels, how it sounds, and how much effort you must use to shake it are all different because of mass.