Well, not right now, but when we develop interstellar flight…. Then you will probably be thankful for them. Apparently, the forces outside our solar system put the turbulence in our skies to shame!

Check out the article linked below to learn more, readers: 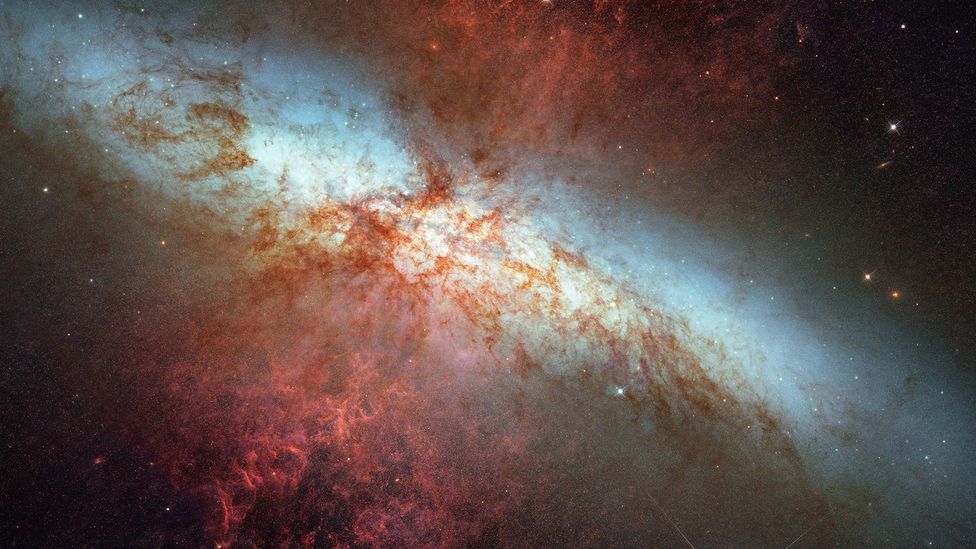 The weird space that lies outside our Solar System

The mysterious dark vacuum of interstellar space is finally being revealed by two intrepid spacecraft that have become the first human-made objects to leave our Solar System.

Far from the protective embrace of the Sun, the edge of our Solar System would seem to be a cold, empty, and dark place. The yawning space between us and the nearest stars was for a long time thought to be a frighteningly vast expanse of nothingness.

Until recently, it was somewhere that humankind could only peer into from afar. Astronomers paid it only passing attention, preferring instead to focus their telescopes on the glowing masses of our neighbouring stars, galaxies and nebula.

But two spacecraft, built and launched in 1970s, have for the past few years been beaming back our first glimpses from this strange region we call interstellar space. As the first man-made objects to leave our Solar System, they are venturing into uncharted territory, billions of miles from home. No other spacecraft have travelled as far.

And they have revealed that beyond the boundaries of our solar system lies an invisible region of chaotic, frothing activity.