….Then can we please apply this technology to a base on the moon? Pretty please? With sugar on top? Staging trips to Mars would be so much easier if we had a viable station on the moon. Relays work, people!

Learn more about this amazing discovery through the link below, readers! And while you are at it, check out Planetary Anthology: Luna* and Planetary Anthology: Mars*, from Tuscany Bay Books*. For now we are all grounded on terra firma, but that does not mean our imaginations cannot – and should not – soar to the stars! 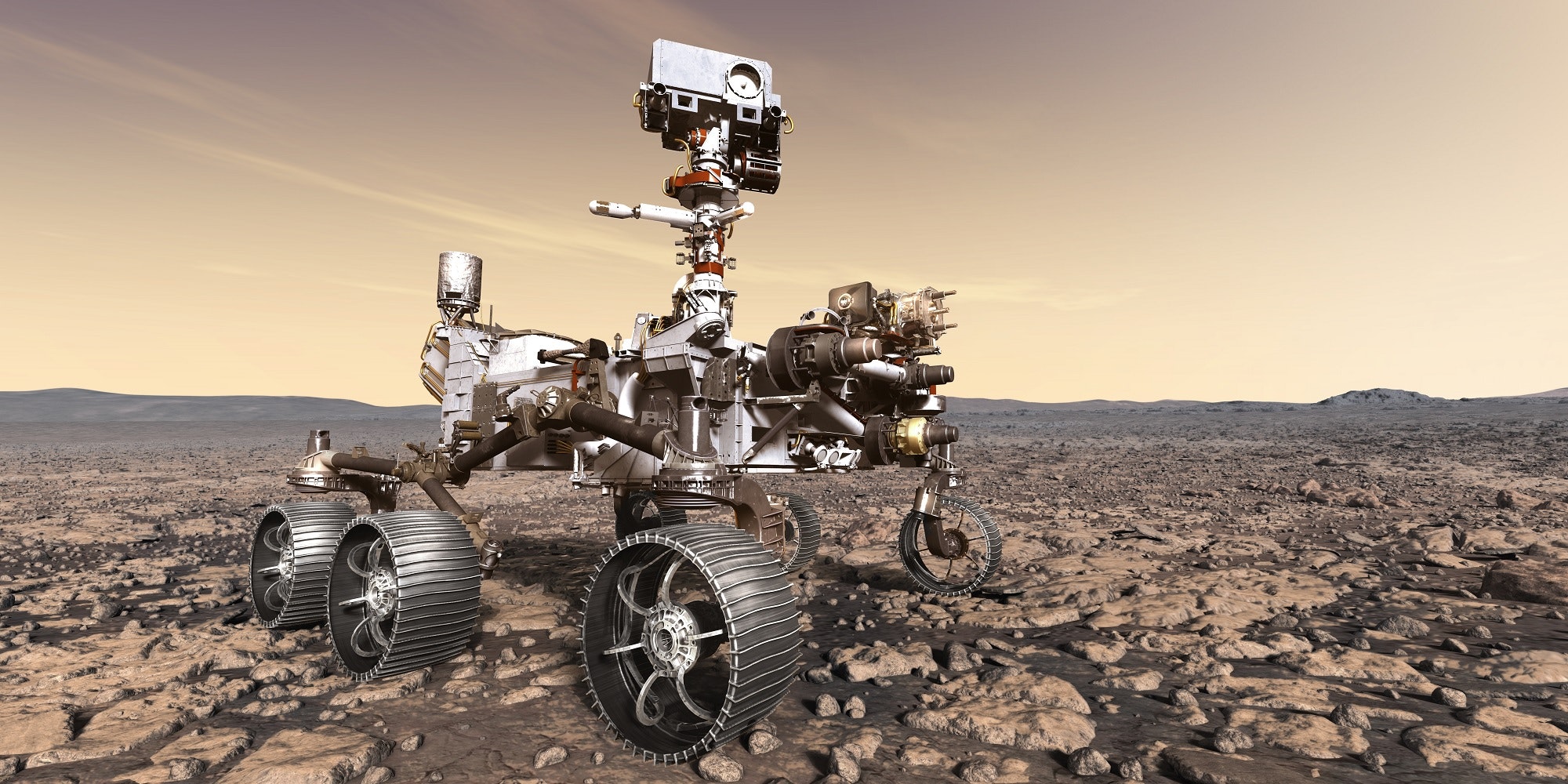 It’s the “first instrument to produce oxygen on another world.”

A toaster-sized scientific instrument attached to NASA’s Perseverance rover just sucked up a bit of carbon dioxide from the surrounding Martian atmosphere and converted it into oxygen.

It’s a groundbreaking first that could lead to a future in which space travelers are not only able to generate air to breathe, but rocket fuel to get them back to Earth as well — while still on Mars.

The instrument, called the Mars Oxygen In-Situ Resource Utilization Experiment (MOXIE), is a technology demonstration that could eventually be scaled up to produce enough propellant to enable a crew of astronauts to take off from the surface of the Red Planet.

“This is a critical first step at converting carbon dioxide to oxygen on Mars,” said Jim Reuter, associate administrator of NASA’s Space Technology Mission Directorate (STMD), in a statement. “MOXIE has more work to do, but the results from this technology demonstration are full of promise as we move toward our goal of one day seeing humans on Mars.”