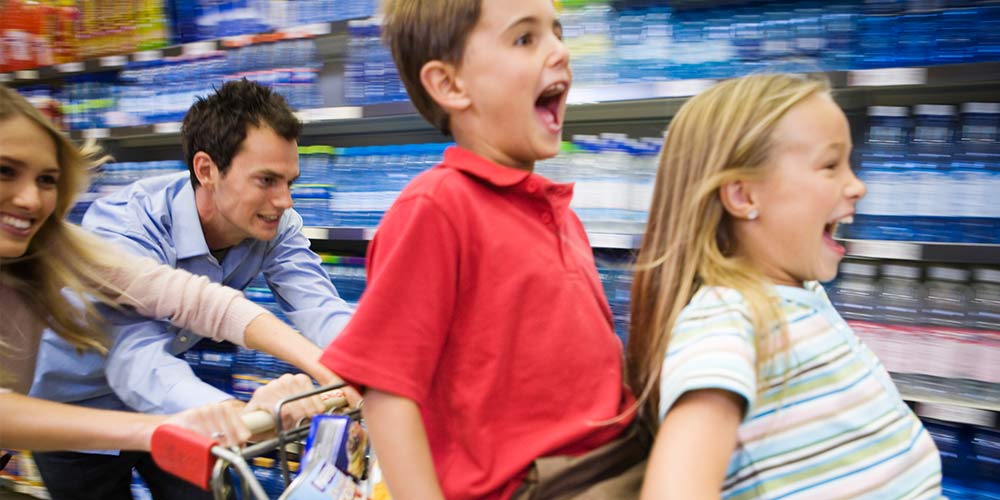 Sometimes, writing is not fun. Life has gotten in the way, stress is eating at the author, or burn out has finally struck at the end of a long spell of creativity. Or, just as bad, a roadblock has suddenly appeared to stem the flow of the writer’s imagination; turning a project he loved into an absolute chore.

There are a variety of ways to overcome these obstacles. Occasionally, the writer simply needs to find a new stimulus, such as a new type of music, to get him going again. At other times he needs a week away from the computer and in the most crowded, noisy place he can find. Humans are social creatures, and staying isolated does not do us any favors, even when we prefer the solitude of playing with our imaginary friends!

More to the point: “All work and no play makes Jack a dull boy.” If all a writer has been doing for weeks (or months) is work or work-related writing, then stress and burn out both have more reason to pounce upon him. Like everyone else, novelists sometimes need to take a Sunday to rest, relax, and play.

But how do writers “play”? Aside from the methods outlined above, that is. These types of distractions and “vacations” do not work for all authors. Or if they do, there are times when they fail, because the author merely wants to write something that makes him happy, even if it has no practical use for his career or his readers. Sometimes, the writer simply wants to write for himself and no one else.

And that is a perfectly acceptable method of “escape,” future authors.

Modern man has difficulty relaxing for several reasons, not the least of which is his disconnection from the Almighty. Sunday rest is important, and studies have confirmed that those who attend religious services weekly are less likely to be overcome by stress than those who do not. Most of this is, undoubtedly, due to their exposure to the Eternal and His love. But part of it may also be due to the fact that this day of rest allows man time, if he is fortunate, where he is simply allowed to play. 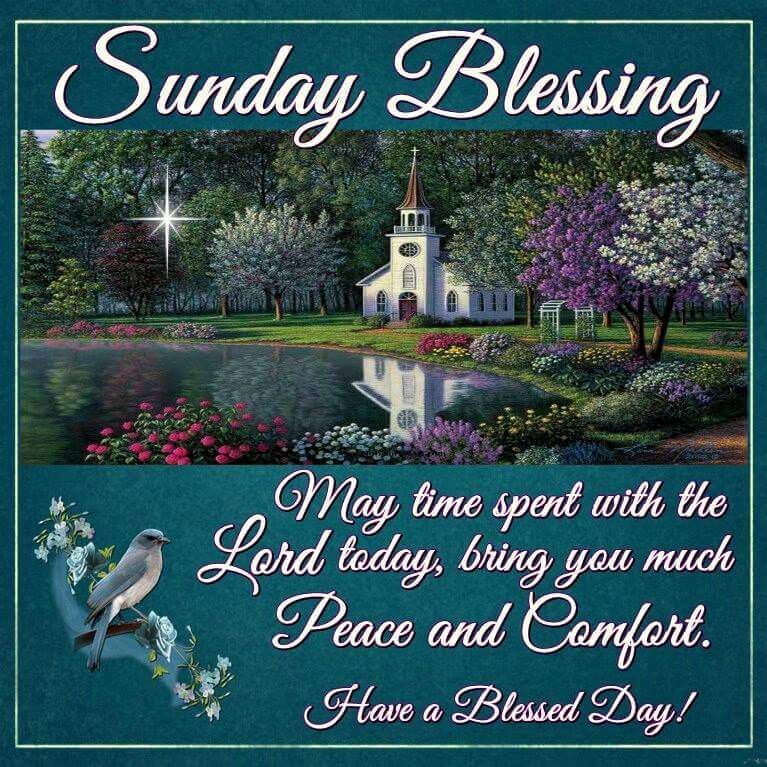 A great many professions make taking Sunday off difficult, if not impossible. Some still make sure, however, to have a certain day or set of days away from work. Thus it is possible to turn this day or days into a time of rest and play. But again, one has to wonder what that play consists of.

In The Hobbit Party: The Vision of Freedom that Tolkien Got, and the West Forgot*, the authors relate a tale about Professor J.R.R. Tolkien. He had hit a roadblock in the creation of his magnum opus, The Lord of the Rings,* which he had worked on over the course of years. He was near the point of writing out the first draft when he ran into a problem: Writer’s block.

No matter what he did, Professor Tolkien simply could not coax The Lord of the Rings to come out properly on paper. It would not budge from his mind, and he could not make it behave as he wished. Having been there myself, and knowing that other authors have this issue from time to time, I think we can all sympathize with his plight. Particularly since, if the block had persisted too much longer, he would not have written the trilogy at all!

However, since the trilogy exists, we know that he conquered the block eventually. The question is: how? By what sorcery, to paraphrase Disney’s Gargoyles*, did the maker of Middle-earth defeat this phantom foe?

The Hobbit Party offers a nice look at the complexities of the story if you have not read it before, and the link in the previous sentence will take you to a copy of the tale itself. But the fact remains that, when you find yourself in a writing pickle, there are times when you will simply have to write your way out of it.

In some cases, you will be able to sell your work. As long as you set out to write whatever it is simply for the fun of pursuing the idea, you will probably find that it will help you to de-stress and relax. It might also give you a place to hang some ideas or utilize some research you have done, but currently cannot use due to your focus on a Work-In-Progress (WIP, in author parlance) that is taking up a great deal of your time and energy.

These ideas or this information may also prove to be the source of your writer’s block. If you have stumbled across a nifty piece of information, had a great idea for a story, or met a new character (or a crew of them) but cannot give them any attention because you have your focus set on something else…. Well, they can behave a little like crying toddlers. And anyone who has ever cared for a young child can tell you that they can be very distracting when they want to be!

Writer’s block and/or writer’s stress can be a result of “I have this idea, and it’s really neat, but I have to set it aside to finish the current WIP!” As with anything in life, things deferred tend to grow the longer one ignores them. If you have an idea that has rooted in your mind and is obstructing your creativity, you may need to take the time to transplant it somewhere else so you can get the juices flowing in the right direction again.

And if your pet idea happens to be for a franchise of which you are a fan, ignoring it can be even harder. It can be tempting for beginning authors to think they should stop writing fan fiction, and/or promptly turn around and use their ideas for it as a seed to make their own stories. While the latter course is possible, setting out to write a story in that manner right off the bat can lead a writer to create a mess that simply makes him feel worse than he already does while dealing with writer’s block.

Man is a social creature. Sometimes he needs to play in someone else’s sandbox for his own amusement, to truly relax and take a vacation – in his mind, if not in his body. Reading new books, meeting new people, and finding new music can provide that, but so can visiting old friends for a while. Even if they are imaginary friends!

Should you find yourself struggling with a bout of particularly stubborn writer’s block that you cannot dislodge by the aforementioned means, try writing yourself out of it. If you cannot write yourself out of it with an original piece, then dust off one or two fan fiction ideas you have had lurking in the back of your brain and give them space to run. No one has to see them; the whole point of writing for fun is to write like no one is watching. In this case, no one should be, as you are taking a vacation within your own mind.

The fact that you’ve invited a few familiar faces along for the ride just means you wanted to spend a little time with some old companions in familiar venues. You are on vacation. Make the most of it while you can, then get back to work. You may find it was just what the doctor ordered. 😉

2 thoughts on “Writing for Fun”