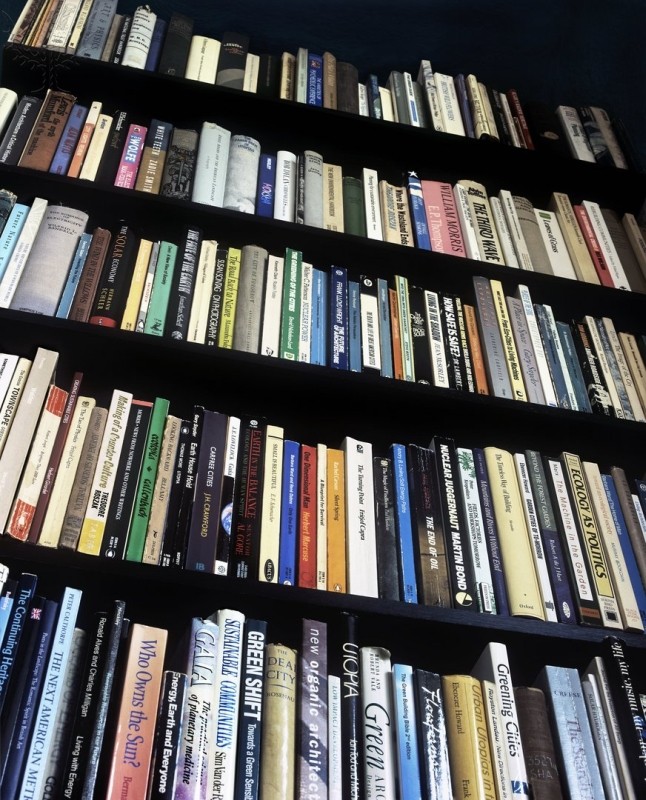 Although I do not keep up with The History Guy’s videos as much as I should, this particular recording jumped out at me when I stumbled across it. Taken for granted by many today, few stop to think about just how precious a paperback book is. Once upon a time, even after the advent of the printing press, books were relatively expensive investments.

The Paperback Revolution, to borrow the title of the video below, made books cheap enough that they could be purchased by anyone with an interest in broadening his mind. It also made producing and distributing new works by new authors easier than it had been in the past. Without this revolution in technology and its application, we would not have access to the myriad novels, anthologies, and other collections that allow us to enter new worlds with such ease now.

Most historians will deride and/or mock the “pulp” fiction popularized by the invention of paperback books. But this loses sight of the fact that amidst the dross there were many great classics. Some were written by authors with a serious pedigree, such as Julian Hawthorne*, while others founded entirely new genres. Edgar Rice Burroughs, who gave us both Tarzan* and John Carter of Mars*, is just one example of how the pulps changed the history of fiction. To borrow the History Guy’s mantra: “It is history that deserves to be remembered.”

So, readers, enjoy this look at the revolution that brought forth so many of the pop culture stories we all take pleasure in (or at least recognize). And if you are interested in some modern “pulp” publications, check out Cirsova Magazine’s Spring Issue*, pre-order their 2021 Summer Issue*, and/or Storyhack Magazine Issue Seven*. These magazines follow in the footsteps of the pulps of yore, and they do not disappoint. But don’t take my word for it – pick them up today to read these new pulp tales yourselves!

The Paperback Revolution with The History Guy

2 thoughts on “How the Paperback Revolution Changed History”