Check out this intriguing piece by J.D. Cowan, readers: 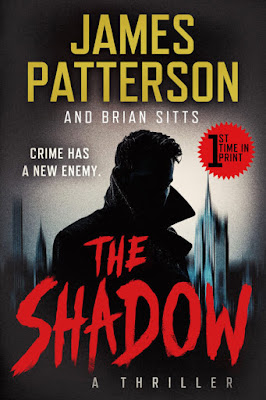 While we have reached the End of Pop Culture, we are beginning to learn a lot of other new facts about the people behind the curtain of what we consume. Many years ago, many even just a few–it depends on who you are, one got an impression of those in the general entertainment industry as extremely competent people with their pulse on the public’s tastes. Those in charge of the entertainment industry knew what they were doing. You might deny having such thoughts, but is fairly clear that many people believe such a thing.

Or they did, I should say. You would have a very hard time in 2021 finding a normal person who not only thinks such a thing, but also willingly consumes modern mainstream entertainment. We aren’t in the 1980s anymore, and most everyone knows this now. The people in charge have no idea what they’re doing.

When you look at a present that isn’t all it could be, you tend to have two different reactions. You either decide to reexamine the past to see where things went wrong, or you ignore it by charging blindly into the future and believing things will work out because that’s how Progress works. Reality has taught us the latter never works, especially after the failure of the 20th century, but no one in the mainstream is willing to attempt the former as of now, which leaves the rest of us going elsewhere. It is no wonder, even despite a pandemic, no one is willing to pay money for their products.

The last few years of the entertainment industry’s death rattles should have obliterated any remaining sense of wonder about how the sausage is made. The structure was built on shifting sand and sinks deeper every day. Despite this, there is an entire class of creator and customer that demands building on this safety hazard even as it crumbles and sinks into the pit. Until this crowd is finally ignored, larger issues will never get fixed.