The last time this author listened to an audiobook, it was on CD. While quite interesting, it required more attention than reading a novel. This means she had to be engaged in some kind of mindless activity that allowed her to focus on what is being read aloud rather than on what is before her eyes. And so she only recently made another foray into the world of audiobooks.

In this case, as on previous occasions, carving out time to listen to the audiobook (The Last Straw: A Critical Autopsy of a Galaxy Far, Far Away*) was worth the effort. Kenneth Dickason’s wonderfully energetic and impressionist reading of author John C. Wright’s* “autopsy” of director Rian Johnson’s trainwreck known as The Last Jedi was a joy to listen to, as were the contents of the book which he read. From the back of the book: 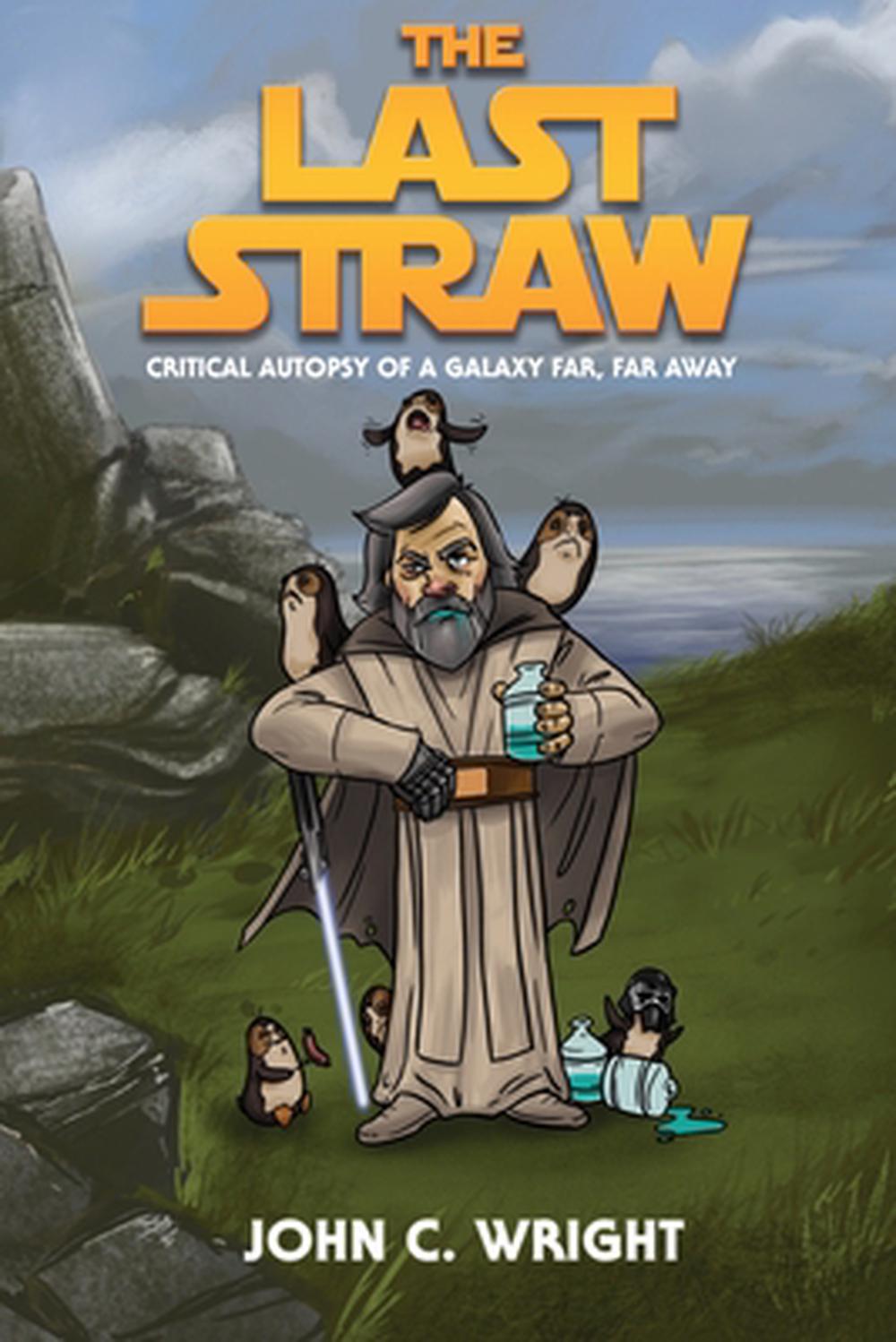 Come quibble about a galaxy far far away!

Once, in a theater long ago and far, far away, young audiences thrilled to the nostalgic space epic of yesteryear, known then only as STAR WARS, and were duly enthralled. So much goodwill, so much affection, so much love has rarely been lavished on any franchise. So much money from so many eager fans was never so readily available.

And yet, with one potent Deathstar-like blast of mind-breakingly awful film making, the Disney Corporation has managed to alienate that goodwill, spurn that affection, and lost that money. Why? What makes THE LAST JEDI so appallingly bad? What made the film maker think he could win over his audience by insulting his audience?

Science Fiction Grandmaster John C. Wright laments, analyzes, and autopsies the horrific story-telling of a film that, for so many of us, was the last hope for STAR WARS, the last dime we will ever spend on this once-beloved franchise, and the last straw that broke our patience.

Fans of The Last Jedi (hereafter referred to as ‘TLJ’) may want to avoid this review. Any fans of the film who wish to become writers, filmmakers, and storytellers themselves I beg to stay. TLJ is not a good film, something a novelist who has never seen more than the trailers and one or two clips can assert with complete honesty. I have read the arguments for and against TLJ, which failed to grab my attention when the trailers were splashed across every available screen before the movie’s release. Mr. Wright’s critical analysis only gave me a greater idea of just what Rian Johnson did to the art of storytelling in his and Kathleen Kennedy’s desire to poison the golden goose that was Star Wars.

For a little bit of history: I went to see The Force Awakens with a friend, and I got to see Rogue One* on DVD. Of the two I preferred the latter, as it was a fairly decent story with respectable characterization. With a little extra work it could have been turned into a passable entry in the original Star Wars’ canon, now known as “Legends” but which original fans still call “the Expanded Universe.” 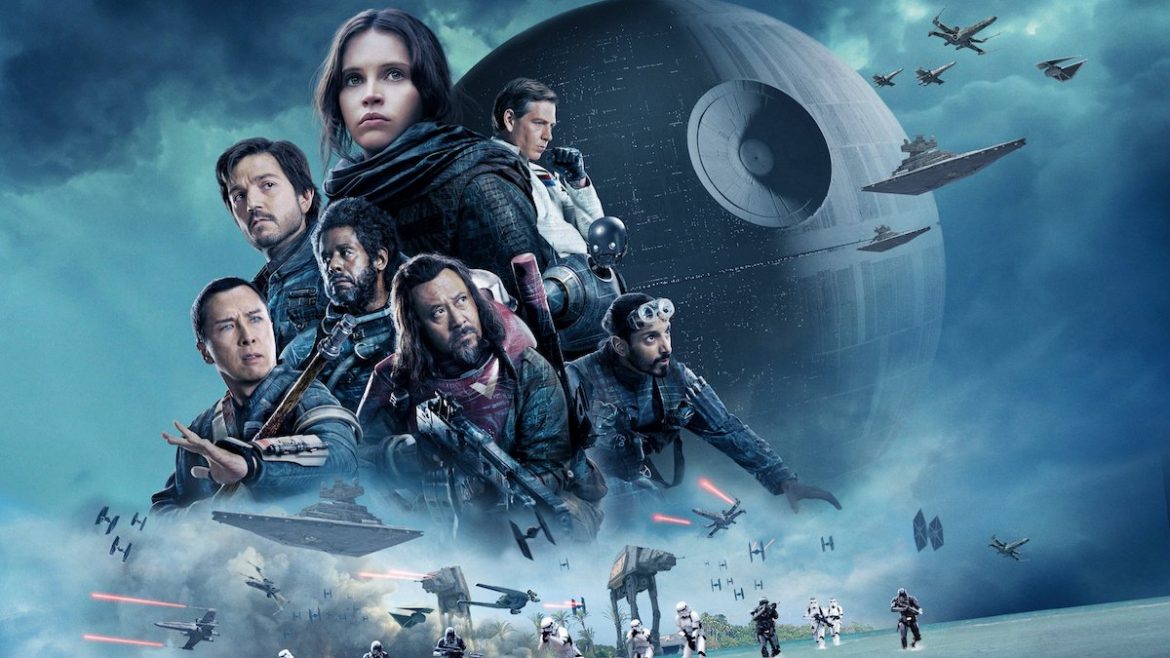 TLJ can never fit into that timeline. Nor can it be considered an excellent part of the new Disney canon, as it makes a complete hash of everything promised in The Force Awakens. Promises were made in Episode VII, none of which were kept in TLJ. Instead, they were actively destroyed: everything from Luke Skywalker’s triumphant return and (implicit) heroic self-sacrifice, to Rey’s mysterious heritage and budding romance with Finn, was mocked and destroyed.

From what I have heard, J.J. Abrams tried unsuccessfully to salvage this wreck for Episode IX (which I also had no desire to watch, despite the dazzling promise of the trailers). Having written an alternate outline for the sequels as an exercise in continuing the positive mindset of the original trilogy, I know exactly which problems prevented him from achieving his goal. And I was desperately attempting to fit the disaster that is TLJ into the Expanded Universe canon when I made that effort, readers!

Although he admits to skipping past scenes and listening to the remainder of the movie in Spanish, Mr. Wright explicitly takes apart every stupid – yes, I used that hurtful word – arrogant, smug, and insulting scene in The Last Jedi so that he can explain just why it does not work. Fanboy though he may be, this fangirl can attest that he primarily attacks TLJ on the mechanics of its presentation. He acquiesces, as does this author, to the fact that the CGI is quite good. It is good in the sense that tinfoil wrapping snagged on dog excrement may appear; the shine catches one’s eye, but what is beneath the glittering exterior is repulsive.

If you think I am being harsh, allow me to assure you that my words pale in comparison to Mr. Wright’s. He had me snickering and laughing aloud with his wit as he played Zorro* to Rian Johnson’s Sergeant Garcia (and that is a lamentable insult to both the character of Sergeant Garcia and the actor who portrayed him). Every page, every descriptor, every sentence tore Johnson, and by extension Disney/Lucasfilm, to ribbons.

This does not mean that the underlying pain at seeing a great franchise ruined and the craft of fiction insulted to its core did not also show in Mr. Wright’s words. Mr. Dickason’s tone would rise when Mr. Wright repeats as both accusation and lamentation throughout the book: “NOTHING matters!” and/or “Then MORE Stupid happens.”

Indeed, as I learned reading the back-and-forth among positive and negative fan reactions following the release of the movie, this is precisely the point of TLJ. Nothing matters; stupid things happen because people are random atoms bouncing off of one another without the slightest rhyme or reason. There is no point to anything. All is nothing and nothing is all.

Were this author to use American “French” to give her opinion of that philosophy, she would make the likes of Pepé le Pew* blush. Ascribing to the philosophy outlined above is a good way to go insane. Mr. Wright explains how and why more eloquently than I can, but suffice it to say that attempting to live a life of “honest despair” never got either the Stoics or the Epicurans of Ancient Greece anywhere other than the grave.

Or, to put it another way, only dead fish go with the flow. If one wants to believe that nothing matters, that stupid simply happens, and that mankind is no greater than an amoeba, he should stand aside and let the rest of us get on with living purposeful lives or searching for the purpose we can all feel tugging at our hearts day in and day out. Rejecting that implicit sense of and/or desire for purpose only leads to pain; and since misery loves company, those who choose this path are only too happy to make everyone else miserable. 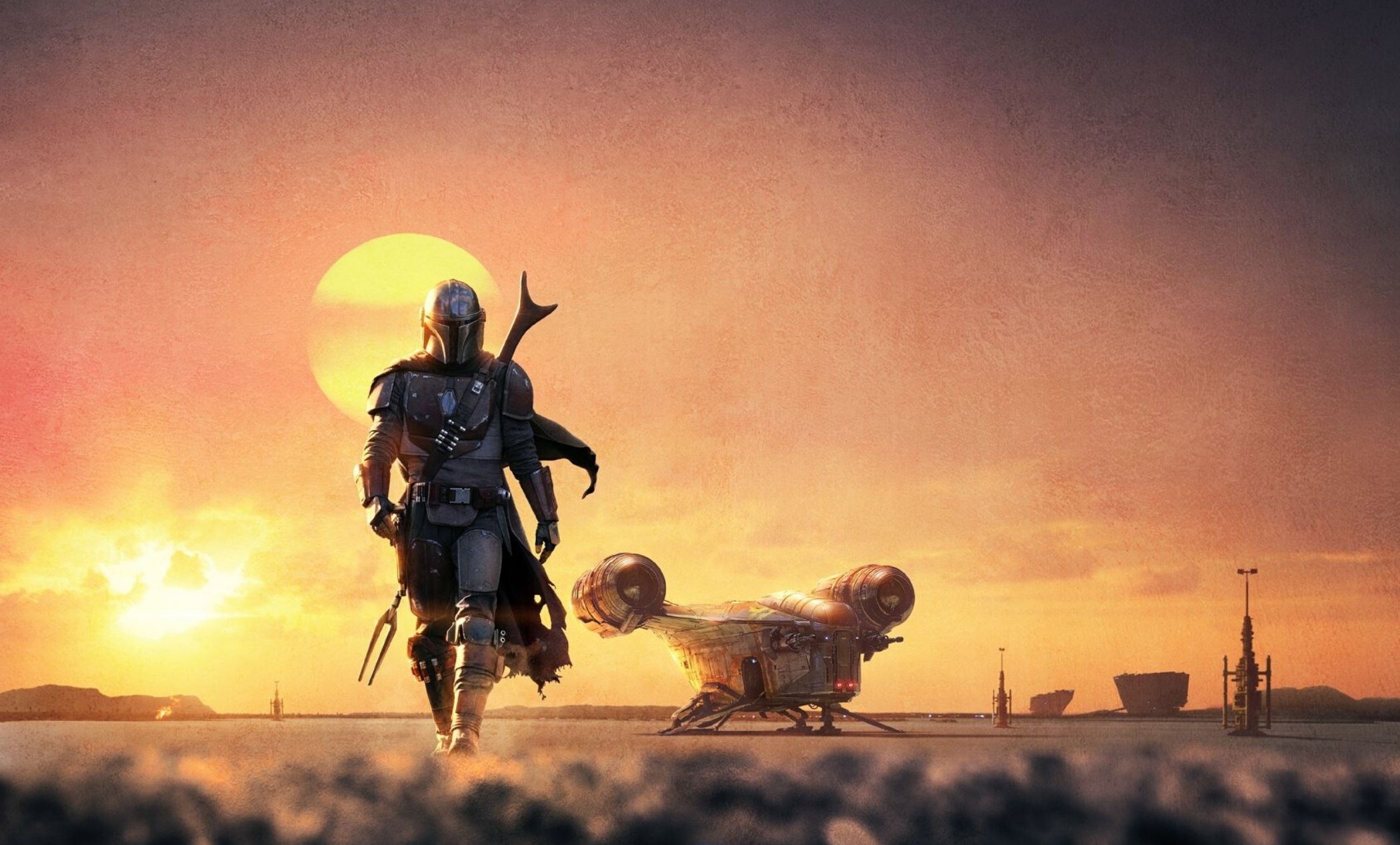 I, for one, do not enjoy being dejected. I certainly find no pleasure in making others feel wretched. Any writer who likes these things has a problem – not least because it will make earning a living from his words quite difficult. Oh, the book he writes will probably be hailed as a best seller and appear in major stores across the country. Most of those copies, however, will end up unread on a shelf or in a dumpster when the majority of the physical copies are shipped back to the publisher. Given the dismal sales for the TLJ DVD and all succeeding merchandise, I would say that goes double for filmmakers and those who work in other visual mediums.

To conclude, if you are looking for something fun which you can listen to while you work, The Last Straw: A Critical Autopsy of a Galaxy Far, Far Away is the audiobook for you. If you are an irate Star Wars fan feeling hemmed in by TLJ fanatics, this should restore your sanity. And if you are a writer – TLJ fan or not – pick this book up and pay attention to what Mr. Wright has to say. It could mean the difference between success and failure.

Considering current events, I think we have all had enough of failure.

6 thoughts on “Review – The Last Straw: A Critical Autopsy of a Galaxy Far, Far Away by John C. Wright”