There is nothing more sad or glorious than generations changing hands. – John Cougar Mellencamp, “Scarecrow” 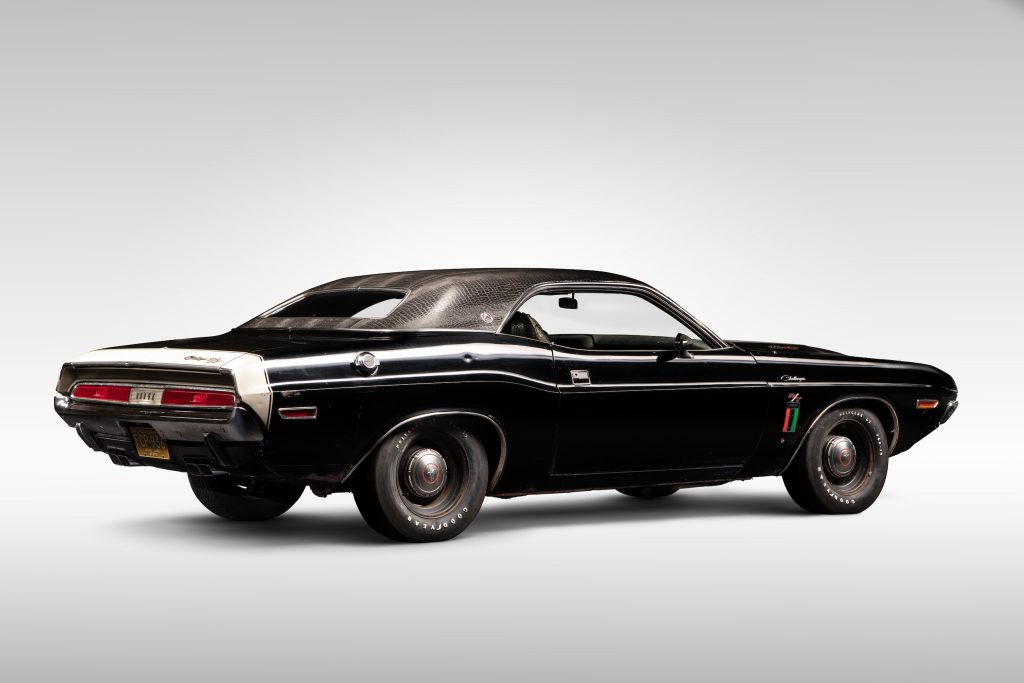 Car enthusiasts of all stripes will doubtlessly find this story intriguing. This tale of the Black Ghost, a 1970 Dodge Challenger powered by a Hemi engine, is sure to please any fan of American Muscle. For writers, it is also likely to strike at least one or two good ideas.

Learn more through the link below, readers. And remember – the more things change, the more they stay the same. Whether on horseback or aboard starships, racing never goes out of style. Not even for the Law! 😉 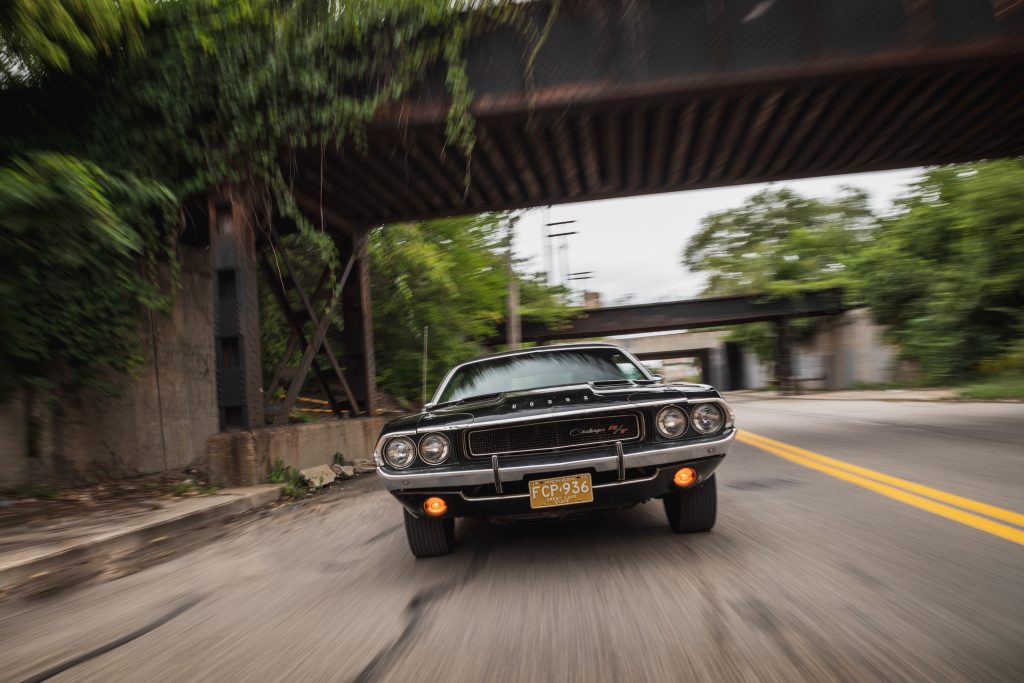 No one knew when the Black Ghost might appear, but they certainly knew where. It was the early 1970s, the height of the muscle car era, and if you had a hot car and something to prove, Woodward Avenue and the more secluded back streets of Detroit were the best places to do it.

And nobody did it better than a sinister Hemi-powered 1970 Challenger R/T SE known as the Black Ghost. The nickname seems appropriate, considering the car’s black exterior paint, Gator Grain black vinyl top, and black interior—although the Challenger never stuck around long enough for anyone to see that interior. It had a mysterious penchant for materializing, winning, and then vanishing.

“It would appear on Woodward, make a couple of passes, (and) then you wouldn’t see it for a month or two,” Mopar collector and mechanic Dean Herron says in the latest video release from the Historic Vehicle Association, which celebrates the car’s addition to the National Historic Vehicle Register. “Everybody knew the car existed, but nobody hardly saw it.”

The Ghost showed up on Woodward in the spring of 1970, blew the doors off every competitor, and then drove off into the darkness before anyone could answer the question, “Who was that?” Weeks would pass, and the menacing Challenger would reemerge from the shadows, dominate, and disappear once again. Its legend grew. And then it vanished for good.

No one knew why. Well, not exactly no one. Godfrey Qualls knew, as did his best friend, Curtis Neal, and both had reason to keep quiet. Qualls was the one racing the Challenger, and he was a Detroit police officer.

2 thoughts on “A Ghost in the Night”