Or should that be Eagle Eye*? Judge for yourself after you check out this article from Popular Mechanics, readers! 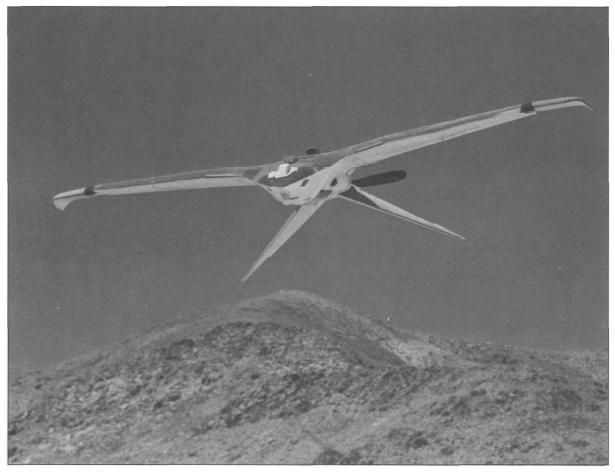 Why did this thing fail?

At the height of the Cold War, America’s military industrial complex was churning out impressive airplanes designed to spy on the Soviet Union and other communist countries. The speedy SR-71 Blackbird and high-flying U-2 Dragon Lady spy planes, for example, were big, impressive planes designed to outrun or outfox enemy air defenses. These planes set records for speed, operating altitude, and are still considered technical marvels today.

Then there was Project Aquiline, one of the most unusual—and complicated—technical espionage efforts of the Cold War. The project envisioned a fleet of 12 bird-shaped drones, powered by nuclear energy, that could stay aloft for up to a month. The drone, which was supposed to act as a robotic spy plane and courier for secret payloads, was never completed. The CIA recently declassified and posted documents pertaining to Project Aquiline.