A poor comparison, perhaps – the Grinch ought to be insulted to be associated with the Soviets. Still, it makes the point clear. And yes, the Soviets really did try to stamp out the celebration of Christmas. Along with their forebears in the French Revolution and Reign of Terror, they did their utmost to erase even the faintest trace of Christianity from the societies they overtook. Thus the holiday and its most innocent, innocuous celebrations had to go.

For an insider’s perspective on Communism, take a look at Monalisa Foster’s short story Pretending to Sleep.* I reviewed it previously here, so if you wish to see a description of it, this post should satisfy your needs. My previous opinion of it still stands; the book is well worth the purchase price. 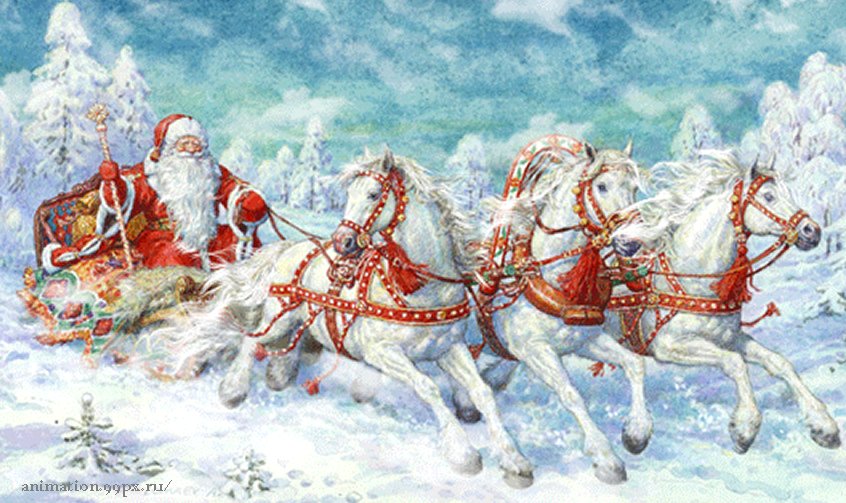 Any regime which tries to replace the familiar world with a synthetic one is fundamentally at war with the human spirit.

How the Soviets Stole Christmas

When totalitarian regimes (particularly those of the Left) come to power, one of the first things they typically do is destroy hallowed cultural symbols, the better to remake society from the ground up. The Soviet campaign to replace the symbols of Christmas is an interesting cultural chapter in the history of what Ronald Reagan famously called the “Evil Empire.” It is discussed here.

All symbols deemed religious and/or “bourgeois” were eradicated and replaced with new, secular versions.

Following the Russian Revolution, the new atheist government began an anti-religious campaign. All symbols deemed religious and/or “bourgeois” were eradicated and replaced with new, secular versions. Thus Christmas (which in the Russian Orthodox calendar occurs on January 7) was abolished in favor of New Year’s, and several traditional Christmas customs and characters received new identities. St. Nicholas/Santa Claus gave way to Ded Moroz or “Old Man Frost” (a popular figure originating in pagan times), and the new “nativity scene” featured him and his granddaughter the Snow Maiden in place of Joseph and Mary, sometimes with the “New Year Boy” added in place of Jesus. Christmas cards often featured Ded Moroz riding alongside a Soviet cosmonaut in a spacecraft emblazoned with a hammer and sickle.

Such images seem laughable now, but the impulse to destroy tradition is part and parcel of radical social movements throughout history. Think of the French Revolutionaries, who replaced the Christian calendar with a naturalist one, and even renamed the months and the days of the week so as to avoid any possible reference to Christianity.

And the Soviets weren’t the only ones to have a problem with Christmas. The Puritans of seventeenth-century Boston were vehemently against it too. A “Publick Notice” from the period survives proclaiming the following:

*These are Amazon affiliate links. When you purchase something through it, this author receives a commission from Amazon at no extra charge to you, the buyer. If you liked this article, friend Caroline Furlong on Facebook or follow her here at www.carolinefurlong.wordpress.com. Her stories have been published in Cirsova’s Summer Special and Unbound III: Goodbye, Earth, while her poetry appeared in Organic Ink, Vol. 2. She has also had stories published in Planetary Anthologies Luna and Uranus. Another story was released in Cirsova Magazine’s Summer Issue. Her most recent piece is available in Planetary Anthology: Sol. Order them today!