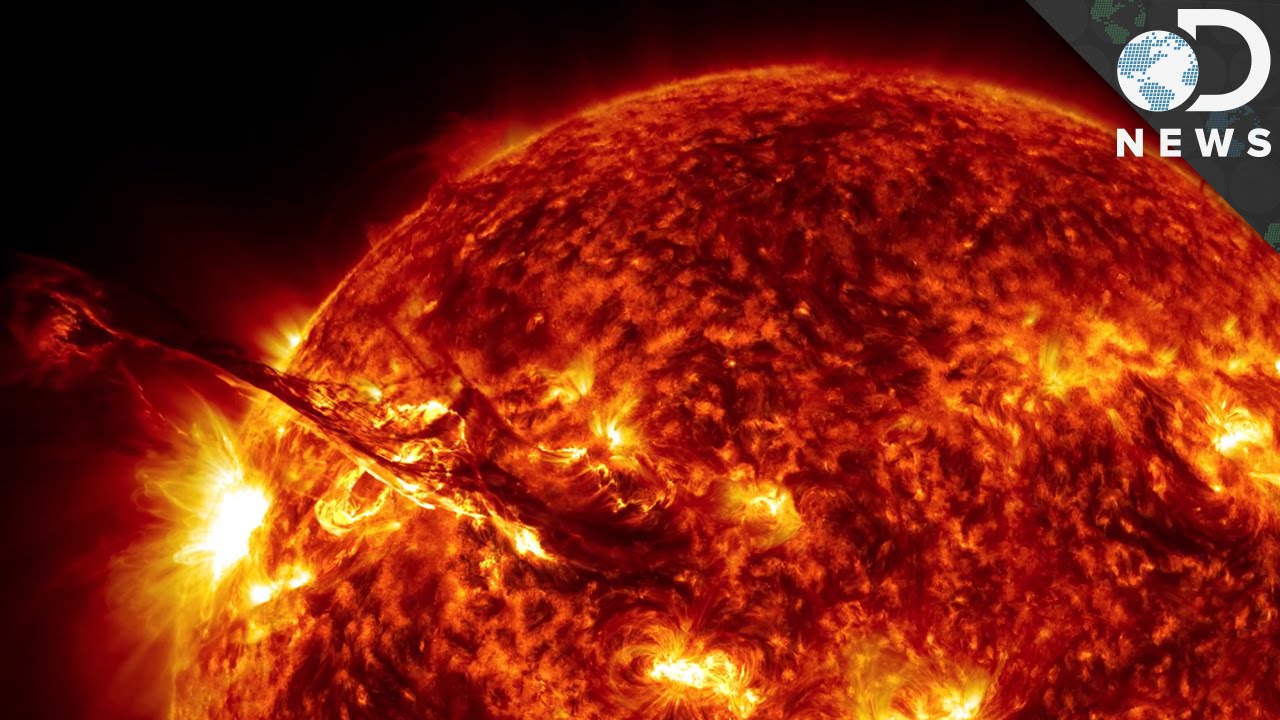 SAN FRANCISCO – Once there was an asteroid that flew too close to the sun. It was small and dark and rocky, too fragile to withstand such scorching conditions. The asteroid cracked, releasing a burst of dust and debris. Though it continued traveling along its orbit, it dropped millions of fragments in its wake.

Humans named the asteroid Phaethon, for the child of the Greek sun god who couldn’t handle his father’s chariot and nearly destroyed the world. Each December, when our planet plunges through Phaethon’s wake, we can see bits of the broken asteroid burn up in our atmosphere. Researchers call the light flashes the Geminid meteor shower.

Scientists have struggled for years to photograph Phaethon’s debris trail – until a NASA spacecraft serendipitously stumbled upon it.

Parker Solar Probe, which took flight in 2018, was designed to solve the enduring mystery of how our star gives off energy. Swooping closer to the sun’s surface than any earthly object has before, the spacecraft measures magnetic fields, scoops up energetic particles and snaps images of the sun’s atmosphere and its streaming solar wind.

2 thoughts on “A Grand Discovery”