With thanks to Carlos Carrasco for the original link to this fantastic article: 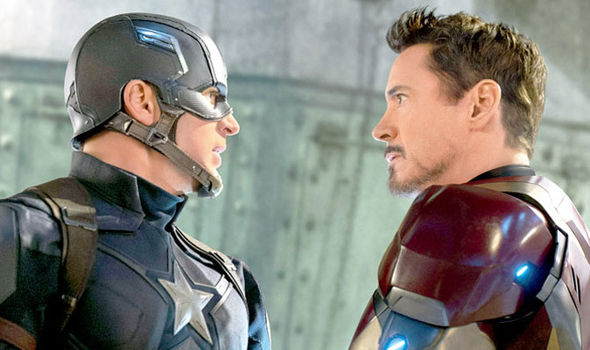 Masculinity and the Marvel movies

Some time back, John Haldane gave a Thomistic Institute talk here in Los Angeles on the theme of evil in the movies and in the movie industry.  During the Q and A (at about the 40 minute mark, and again after the 1:16 mark) the subject of superhero movies came up, and Haldane was critical of their current prevalence.  In developing this criticism, he draws a useful distinction between fantasy and imagination.

Imagination, as Haldane uses the term, is a way of exploring aspects of reality and possibilities that are grounded in reality, even though it makes use of scenarios that are fictional or even impossible.  Imagination is healthy and can increase our understanding of the moral and social worlds.  Fantasy, by contrast, is unanchored in reality, and indeed it reflects a flight from reality and the discipline it imposes and responsibility that it entails.  Haldane gives as an example the movie Pretty Woman, an absurdly unrealistic portrayal of prostitution and human relationships.

Fantasy can be harmless in small doses, Haldane allows, but when a culture becomes dominated by it, that is a sign that it has become decadent and unwilling to face reality.  And the prevalence of superhero movies, Haldane says, is an indication that American society is increasingly retreating into fantasy and away from reality.  He rejects the suggestion that such movies can be compared to the myths of the gods in ancient cultures.  Such myths, he says, are essentially exercises in imagination, whereas superhero movies are sheer fantasy.

I think there is some truth to this analysis, but only some.  Some superhero movies are indeed exercises in fantasy, but some are, in my view, clearly exercises in imagination.

Not long after hearing Haldane’s talk, I happened to come across a 1978 television interview with the late Harlan Ellison during which (beginning just before the 5 minute mark) Ellison criticizes the movies Close Encounters of the Third Kind and Star Wars, and modern American society in general, on exactly the same grounds raised by Haldane.  He doesn’t use Haldane’s terminology, and in fact partially inverts it.  Ellison uses “fantasy” to mean what Haldane means by “imagination,” and he uses the expression “space opera” to refer to one type of what Haldane calls “fantasy.”  But in substance, the distinction and the sort of points Haldane and Ellison are making are identical.

One thought on “A Reflection on the MCU”