One of the things I remember best about my favorite filmed stories – whether live action or animated – was the sound of the characters’ genuine laughter. By far, the animated stories usually had more laughter than the live action shows. Japanese anime series were especially adept at having their characters throw their heads back and laugh in pure, unadulterated amusement. It never failed to provoke a responsive smile or chuckle from yours truly.

Unfortunately, allowing the characters to laugh honestly in fiction is now confined almost entirely to children’s cartoons and Japanese anime. We hardly ever see more than a chortle out of live action actors and actresses these days. Even modern comedies are often light on real mirth shared among their protagonists, focusing more on the audience’s reaction than on using amusement to build character and craft a better story.

This is a mistake for a number of reasons. Laughter communicates understanding. It breaks down barriers of fear, reticence, nervousness, and anger. A good bark of laughter can end an argument or bring out the social butterfly in the shiest person at the party. Without some demonstration of happiness life is dull, full of apprehension and isolation.

Additionally, when someone laughs, they reveal a part of their personality. Most writers these days associate mirth with the traits of wit, quick thinking, and a healthy (or inflated) ego. But there is more to it than that. Whatever someone finds entertaining indicates the type of person they are. A brief clip from Crisis Core: Final Fantasy VII below will illustrate this point:

Future writers, do you notice anything specific about this snapshot from Crisis Core? Specifically, do you notice what happens – both to you and the characters – when Zack and Cloud laugh? It makes you smile at the same time it endears them to you, while allowing them to learn through their mutual amusement that they have found a friend. In the process of entertaining you, this scene reveals the characters’ traits and allows you to get to know them better.

Zack’s laughter shows that he is open, friendly, and honest to a fault. He sincerely thinks the name of Cloud’s hometown – Nibleheim – is amusing and does nothing to hide his reaction. However, this is not because he looks down on Cloud or Nibleheim, as the latter’s touchy response presumes. It is because he remembers growing up in a similar backwater village, leading others to dismiss him as they appear to have Cloud. He has found something that he and this simple infantry officer have in common and which ties them together. After mutually recognizing this point and their past experience as “mere country boys,” Cloud’s misunderstanding is dispelled and a strong friendship begins.

This is why it is so important to have jokes and amusing episodes in one’s stories. Not only does it impress the audience and make them chuckle; it provides plenty of opportunities to allow the characters to bond, to get to know each other, and to demonstrate their personalities. By avoiding letting one’s characters laugh, smile, giggle, or snort with glee, an author keeps them separate from one another and from the audience. 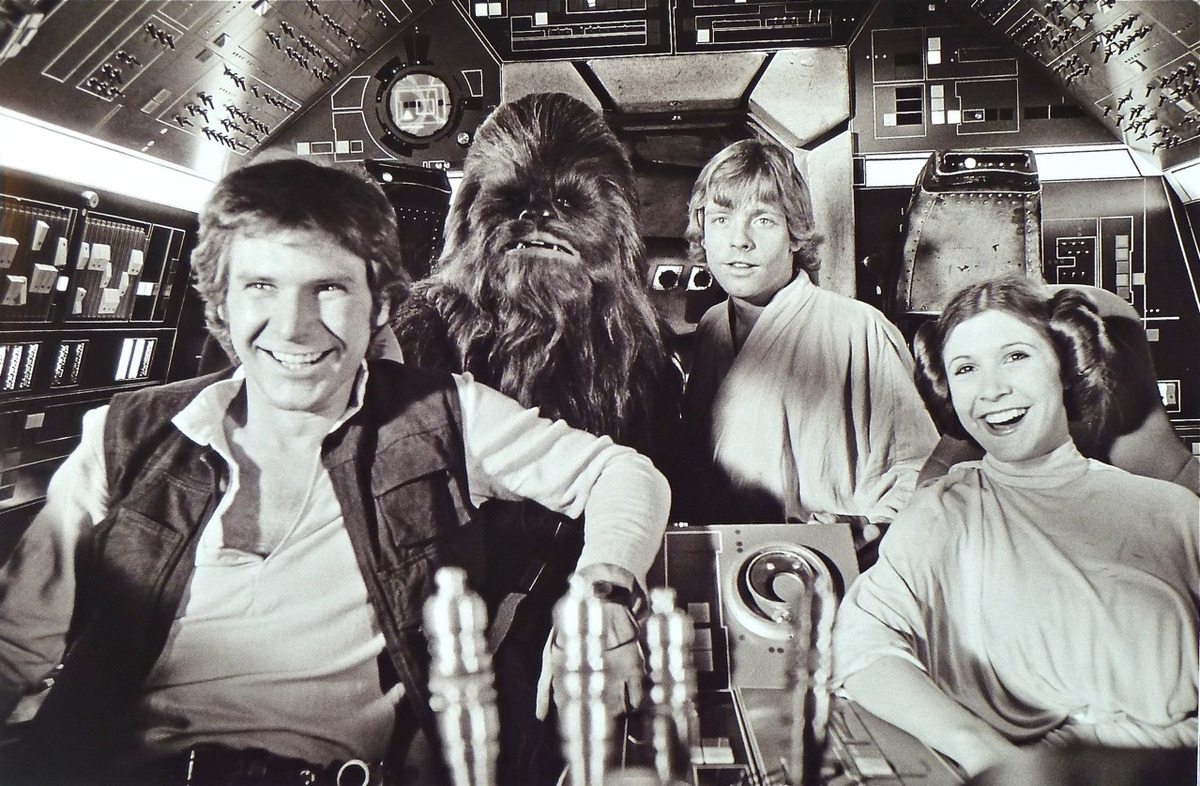 Of course, this begs the question of how to introduce real laughter into a story without forcing it. The answer is as simple to identify as it is difficult to execute. First and foremost, we have to let the characters tell us what they think is laughable and what is not.

Second, watching and reading stories where protagonists laugh out loud together is a good way to identify moments of real amusement when writing your own work. Scenes such as the one where Zack and Cloud share a laugh about their similar upbringings are good places to start. Anime, cartoons, and older live action films or TV shows contain numerous scenes like the above. By studying these tales, future writers will find many ways to cure the current lack of true delight which has dulled modern fiction.

If it still proves difficult for you to find a place to add laughter, future writers, try to remember this maxim: “Live, laugh, love.” Living is tough, and laughter makes the hard times easier to bear. This is made even truer when one laughs with those they love, whether they are colleagues, friends, family, or romantic interests. Give your characters time to laugh, and you might be surprised at the moments and things they find that inspire mirth, the same way others find your laughter reveals something about you.

4 thoughts on “Heartfelt Laughter – A Missing Ingredient in Fiction”