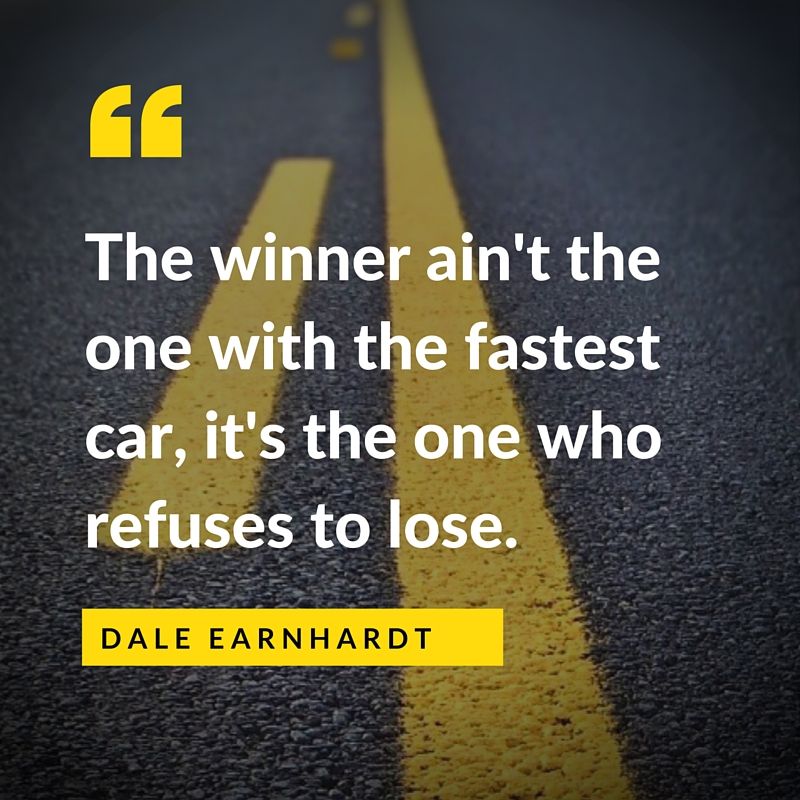 One of the greatest things an author can do for his or her readers is to provide them release from their circumstances for a time. Entertainment of all varieties and venues ought to serve this particular end, since even a “normal,” pleasant life free from obvious care or worry becomes dull without a touch of the fantastic and wondrous. While many today tend to ignore or outright attack this writing duty, it can never be changed or forgotten. Nor should it ever be underestimated.

This truth was brought home to me in a touching way by a letter from the book A Velocity of Being: Letters to a Young Reader, by Maria Popova and Catherine Bedrick. You may find the description of the book here, but the letter itself is included below:

Could you imagine a world without access to reading, to learning, to books?

At twenty-one, I was forced into Poland’s WWII ghetto, where being caught reading anything forbidden by the Nazis meant, at best, hard labor; at worst, death.

There, I conducted a clandestine school offering Jewish children a chance at the essential education denied them by their captors. But I soon came to feel that teaching these sensitive young souls Latin and mathematics was cheating them of something far more essential — what they needed wasn’t dry information but hope, the kind that comes from being transported into a dream-world of possibility.

One day, as if guessing my thoughts, one girl beseeched me: “Could you please tell us a book, please?”

I had spent the previous night reading Gone with the Wind — one of a few smuggled books circulated among trustworthy people via an underground channel, on their word of honor to read only at night, in secret. No one was allowed to keep a book longer than one night — that way, if reported, the book would have already changed hands by the time the searchers came.

I had read Gone with the Wind from dusk until dawn and it still illuminated my own dream-world, so I invited these young dreamers to join me. As I “told” them the book, they shared the loves and trials of Rhett Butler and Scarlett O’Hara, of Ashley and Melanie Wilkes. For that magical hour, we had escaped into a world not of murder but of manners and hospitality. All the children’s faces had grown animated with new vitality.

A knock at the door shattered our shared dream-world. As the class silently exited, a pale green-eyed girl turned to me with a tearful smile: “Thank you so very much for this journey into another world. Could we please do it again, soon?” I promised we would, although I doubted we’d have many more chances. She put her arms around me and I whispered, “So long, Scarlett.” “I think I’d rather be Melanie,” she answered, “although Scarlett must have been so much more beautiful!”

As events in the ghetto took their course, most of my fellow dreamers fell victim to the Nazis. Of the twenty-two pupils in my secret school, only four survived the Holocaust.

The pale green-eyed girl was one of them.

Many years later, I was finally able to locate her and we met in New York. One of my life’s greatest rewards will remain the memory of our meeting, when she introduced me to her husband as “the source of my hopes and my dreams in times of total deprivation and dehumanization.”

There are times when dreams sustain us more than facts. To read a book and surrender to a story is to keep our very humanity alive.

Testimony such as Ms. Fagin’s is not as rare as some may believe. Fiction is meant to support those who read, view, and/or listen to it. Although there are not very many today who can claim to have lived through such harrowing circumstances as those faced by Ms. Fagin, the fact remains that a good story may be the only thing which gives a person the will and the hope to push onward in the face of extreme difficulty. Or, as J.R.R. Tolkien put it:

‘I have claimed that Escape is one of the main functions of fairy-stories, and since I do not disapprove of them, it is plain that I do not accept the tone of scorn or pity with which “Escape” is now so often used. Why should a man be scorned if, finding himself in prison, he tries to get out and go home? Or if he cannot do so, he thinks and talks about other topics than jailers and prison-walls?’ (On Fairy-Stories, 1939)

Why indeed? In our current era, much of modern fiction focuses less on escape and more on reinforcing the prison walls Mr. Tolkien mentioned in the quote above. The resurgent Romantic, Realistic, and Naturalistic schools of thought all insist that their writers adhere to a set of punishing criteria. Whether it is the Romantic insistence that the heroine be stronger than the hero, that at least one of the lead characters must die to show Realism, or that the hero have abnormal Naturalistic appetites to demonstrate that they are in fact quite normal, each of these three branches of fiction is as much a death camp as the ghetto Ms. Fagin survived.

This may seem at first glance to be hyperbole, but it is not. What else can one call a prison for the mind but a death camp? It is not as obviously capable of causing physical death, yet it is no less fatal because of that. As Ms. Fagin so eloquently illustrated, men and women need release from difficult circumstances through fiction. Just because their sufferings are less physically severe than hers were does not mean they are less taxing.

For an example, one who struggles with thoughts of suicide is trapped in the ghetto of his own mind. His prison is invisible, but it is no less present. In addition to help from family, friends, and perhaps medical treatment, an escapist story of some kind may go a long way to allowing him to eventually leave his mental penitentiary.

Keeping this in mind, I can honestly say that I do not fear to have my fiction called “escapist literature.” In fact, if my work is described in such terms, it is a high compliment. Should any story this author tells have the capacity to allow another person to leave his or her mental and/or physical prison for a brief space, then I will have fulfilled my obligation as a storyteller.

It will be better still if someone continues to press forward despite distressing circumstances after reading a tale this writer created for that express purpose. Nothing else would make me happier; the world often tells us to give up hope of improving either our circumstances or ourselves. To give someone the courage to say, “Nil desperandum,” just as the authors who inspired me taught me to never give up – ah! No other reward this side of heaven could be sweeter!

It is true that those words may elude me for the rest of my life. That, however, is no excuse to abandon the stated objective: to offer readers an easily accessed escape hatch from life’s trials, worries, and fears. No matter what, this writer intends to hold to that course in the hope that somewhere, somehow, someday, a story she wrote falls into the hands that need it most.

If you liked this article, friend Caroline Furlong on Facebook or follow her here at www.carolinefurlong.wordpress.com. Her novelette “Halcyon” is the cover story for Cirsova Magazine’s summer issue. Order it on Amazon, Barnes & Noble, or Lulu now!

5 thoughts on “Nil Desperandum – Never Despair, Never Give Up”