…For being perhaps the smallest surviving child in the world. Born at twenty-four weeks, this Japanese boy is now at a healthy weight and has been discharged to the care of his family. The doctor who treated him wanted people to know “there is a possibility that babies will be able to leave the hospital in good health even though they are born small.”

Honestly, modern medicine is amazing. A few years ago, this little boy’s chances of survival would have been slim. Yet here he is, alive, healthy, and at home with his parents. Isn’t that great?

If you want more details, readers, just click on the link below. This is one story that should be spread around – especially since it points to the possibilities for medical science in the future! Science fiction authors will want to remember this! 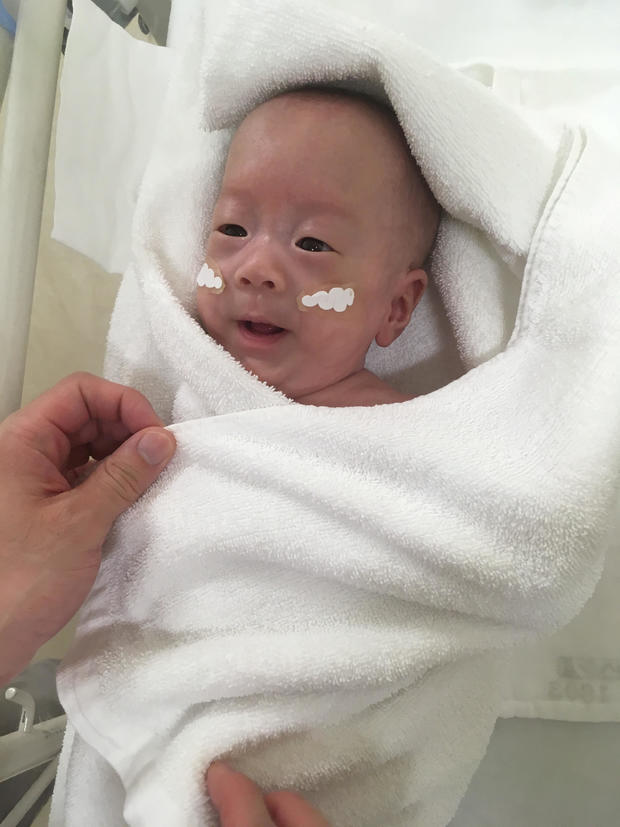 TOKYO – A baby born in Tokyo weighing the same as a large onion has gone home healthy. The tiny tot weighed just 268 grams — under 10 ounces — when he was delivered at 24 weeks, reportedly after he stopped growing in the womb.

He was so small he fit in an adult’s cupped hands.

Keio University Hospital said the boy is believed to now hold the record for the smallest newborn boy to be discharged from a hospital in good health. The record was previously held by a boy born in Germany in 2009 weighing just 274 grams (9.6 ounces), the hospital said, citing a registry put together by University of Iowa for the world’s tiniest surviving babies.